Staff working in Somali embassies around the world have gone without salaries for nine months, the government has said.

Foreign Affairs minister Ahmed Awad told the Senate Monday the staff which fall under his ministry were yet to receive salaries owing to limited budget vote to his ministry. The minister also noted the funds shortage has also affected other staff within the ministry.

Somalia has 30 embassies and missions around the world.

It was not however clear if the nine months period only covers the 2018 financial period. According to the Auditor General’s report for 2017, employee’s payment recorded a variance of 97% translating to $128.9 million year to date totals as of December 2017 against $133 million budget estimate.

Awad noted however his ministry was expecting the budget deficit would be addressed in the 2019 budget. Cabinet approved a $340 million budget for the financial year 2019 Monday up from this year’s $274 million.

The foreign minister also briefed the senate on a range of foreign policy issues including the construction of a diplomatic training centre to be funded by the Qatari government. The centre, Awad said would be instrumental in building the capacity of staff in the ministry to among others equip them with skills on negotiations, international law and treaties and foreign policy development.

The Qatari government is currently rebuilding the foreign affairs ministry. Awad has come under increasing pressure in the recent months following what has been termed as rushed and ill-informed foreign policy decisions. Among them include Somalia’s decision to pronounce itself and side with Saudi Arabia following a diplomatic fall out with Canada in August and the recent murder of Washington Post columnist Jamal Khashoggi by Saudi apparatchiks early this month. 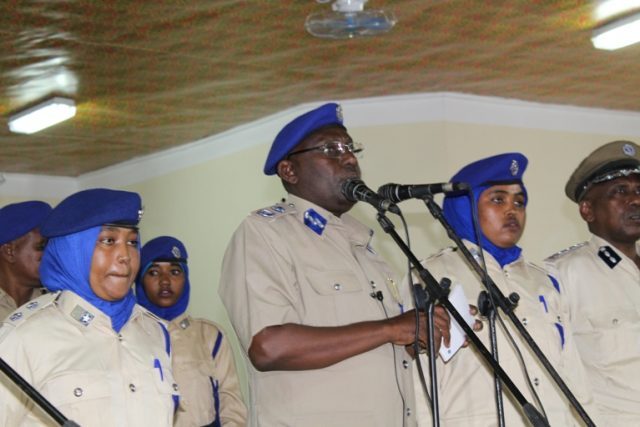 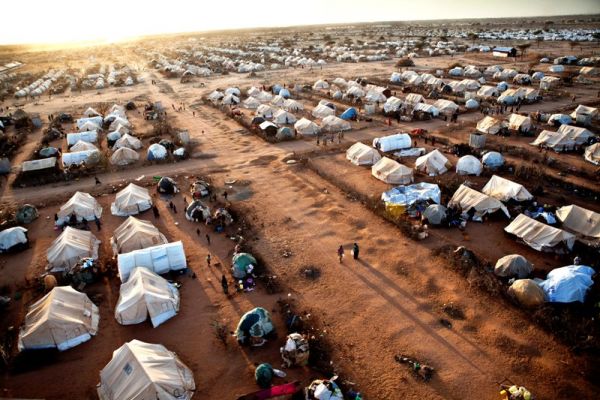 Kenya drawing up timetable to close refugee camp for Somalis 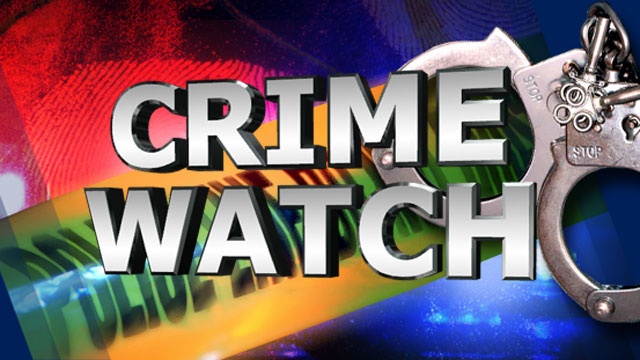 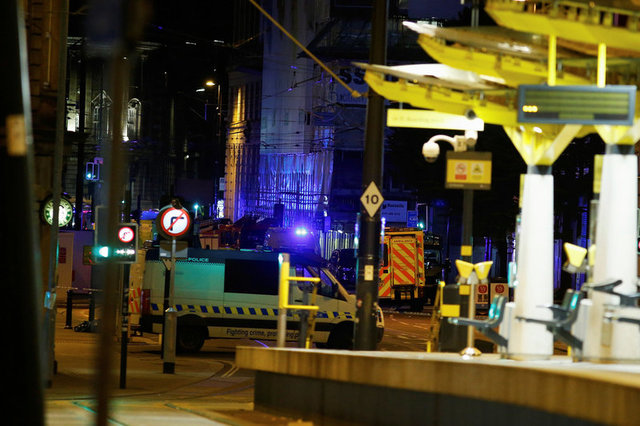