Traditional elders in Bulla-Hawa on Tuesday have faulted government Kenya’s move to build a security wall along its border with Somalia saying beacons were erected on Somali land.

The elders argued the construction of the security wall is illegal and insisted Kenya had encroached on their land.

Elder Idris Adan speaking Goobjoog news said that Kenya has been carrying out some moves that they are uncomfortable with.

Idris highlighted that several kilometers of Somali land “has been taken” in the Gedo region along the border.

“We urged Somali government to ask Kenya to move their construction equipment and guarding military hardware from inside our land (Somalia) with immediate effect,” said elder Idris.

Kenya is planning to build a 440-mile wall along its border with Somalia in a bid to keep out al Shabab and boost security after a wave of attacks that have claimed scores of lives and provoked severe criticism of the government’s response.

The wall, a series of concrete barriers, fences, ditches and observation posts overlooked by CCTV stations, is expected to stretch from the Indian Ocean to Mandera, where both countries converge with Ethiopia. 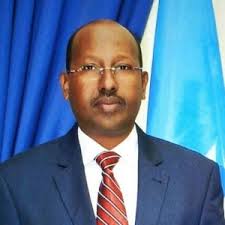 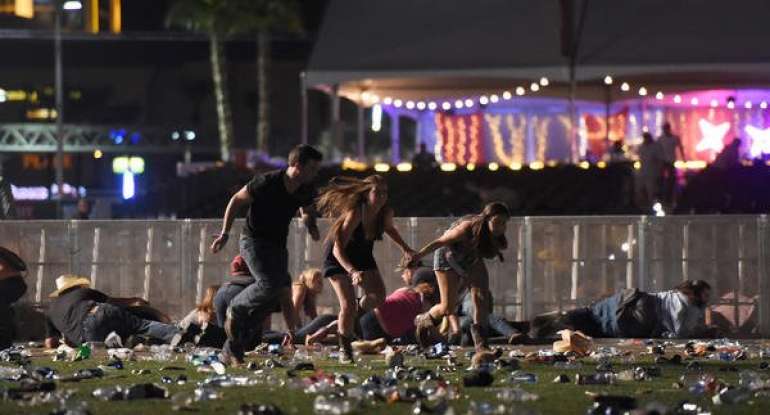 At least 20 killed at shooting rampage at Las Vegas concert 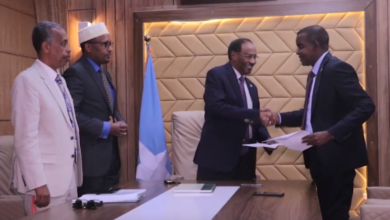