Al Shabaab militants cut off the right hands of two alleged thieves in a region of Somalia controlled by the al Qaeda- affiliated group, a senior al Shabaab official said on Thursday.

The Islamist movement has been fighting for years to drive out African Union peacekeepers, topple Somalia’s Western-backed central government and impose its brand of sharia (Islamic law) in the Horn of Africa country.

Two men, Farah Bile Mohamud and Quri Osman Abdi, admitted at a trial to stealing money from a shop and a judge ordered the right hands of both to be cut off, the al Shabaab governor of the Galgadud region, Sheikh Hassan Ali, told Reuters.

The order was carried out on Wednesday, he said.

In areas under its control, al Shabaab has carried out executions, floggings and single-limb amputations after summary trials on charges including theft or espionage.

Al Shabaab once held large swathes of Somalia including Mogadishu before being ousted from the capital in 2011 and losing further ground, though they continue to pose a formidable threat with bombings in Somalia and neighboring Kenya.

Al Shabaab has sought to disrupt Somalia’s protracted parliamentary elections – part of efforts to rebuild the fractured nation after decades of civil war. The three-month vote is due to end on Dec. 29. 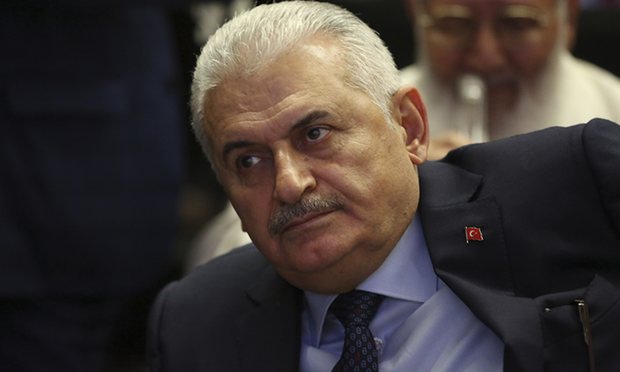 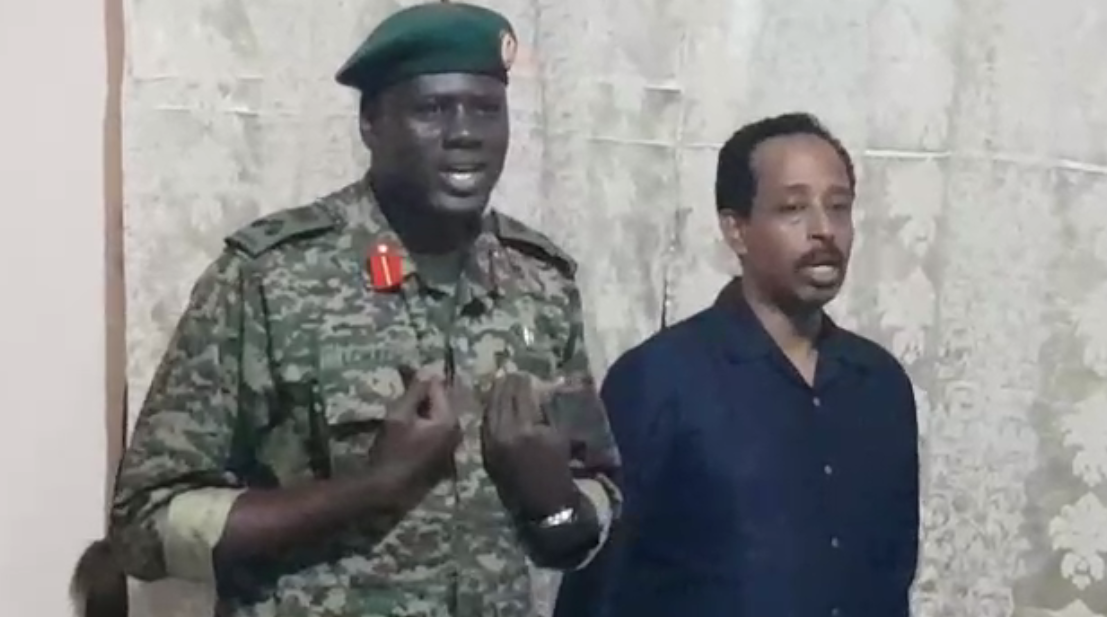 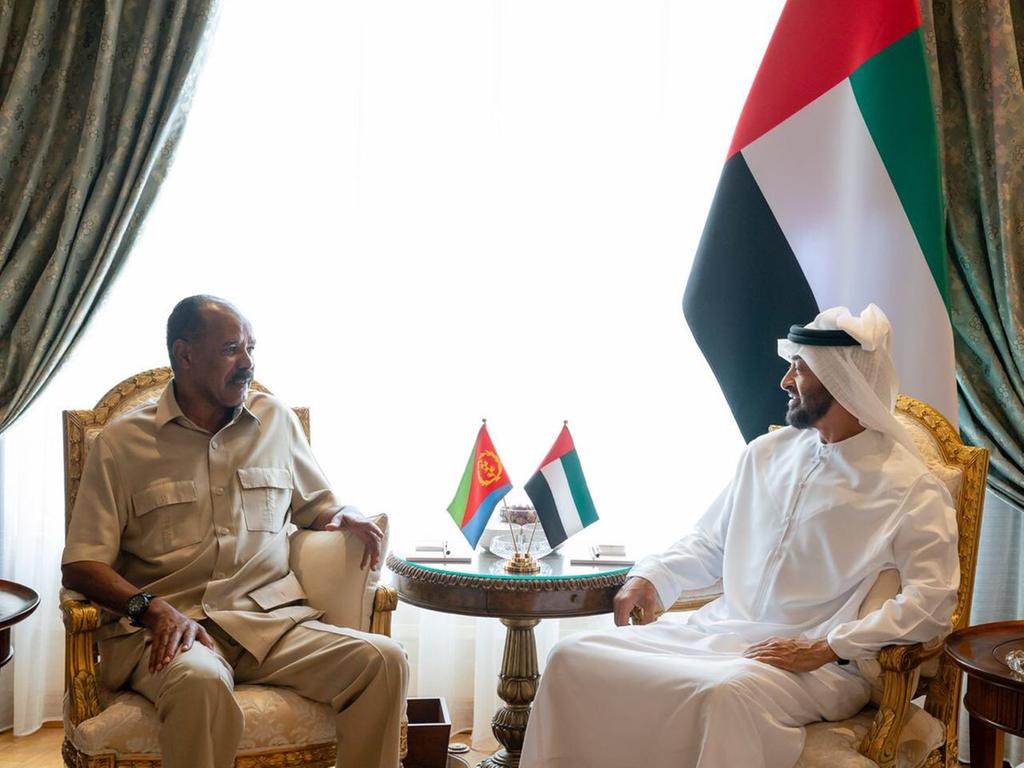 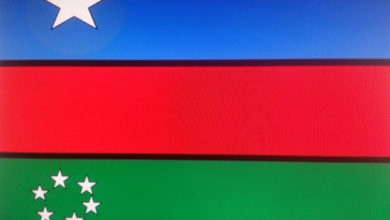