Somali president Hassan Sheikh Mohamud’s wife Sahra Omar Hassan has donated 10000 USD to Somali refugee repatriation process.
Sahra called Somali people take lion’s share in the initiatives to help Somalis in Yemen.
“I appreciate how Goobjoog News which launched Gurmad and Gargaar campaign intended to help Somalis trapped in Yemen is its public” she said.
The fund will be used for evacuation process and resettling of the returnees.

Yemen became home for ferocious fighting between the internationally recognized government and the Houthis, who have taken control of large swaths of Yemen.
The brawl claimed thousands of lives and displaced hundreds of thousands including Yemenis and Somali refugees who escaped the conflict and hardships in their country before civil war eruption in Yemen.
Since 1st April, 5523 of Somali refugees started to return home by themselves with small boats. They accused the government of ‘’failing’’ to intervene the situation of the trapped citizens.
Life went from bad to worse for the Somalis living in Yemen after the federal government revealed that it is supporting the on-going Saudi-led military offensive against the Houthi rebels who are fighting to take over internationally recognized government.
Pledges
Somali government promised to dispatch ships and planes for the evacuation of Somalis caught in Yemen’s conflict.
It was on 27th April when Director of the Parliament Mohamed Iyow told Goobjoog that the parliament has approved to send two ships to evacuate Somalis in Yemen.
While other foreign na 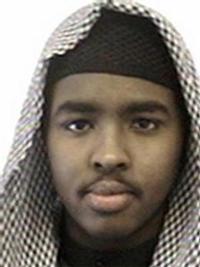 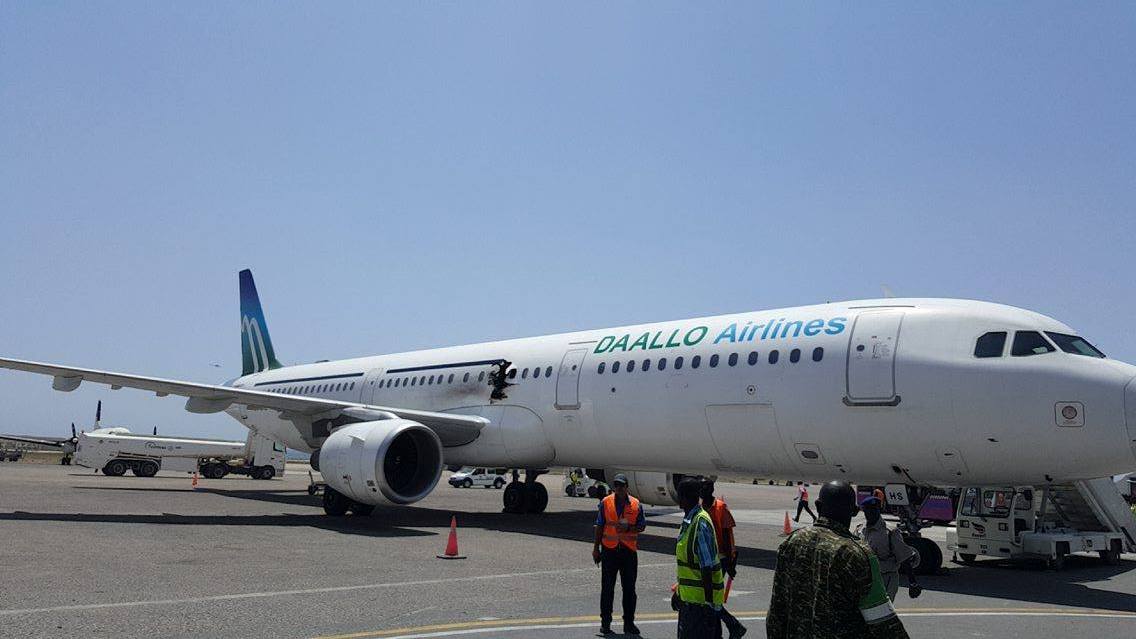 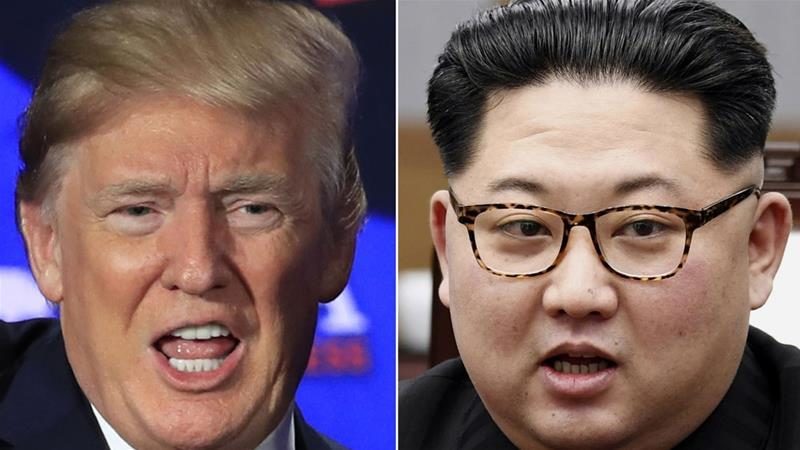 Trump, Kim Jong-un arrive in Singapore ahead of historic summit