Wajid district commissioner, Abdullahi Adan Yariisow told Goobjoog News by phone that the forces carried out an ambush and killed several fighters in the outskirt of Wajid town.

“Somali forces carried out operation in an areas outside Wajid town on Thursday evening where they killed several fighters of Al-Shabaab, injured others and recovered weapons,”  Yariisow said.

Yariisow said on their side, one soldier was killed and another sustained light injury.

He said the forces were ready to conduct more operations against Al-Shabaab militants in Bakool rgion of Somalia.

Somali forces have stepped up their fight against Al-Shabaab fighters who stage frequent attacks in the Horn of Africa nation.

Al-Shabaab has been battling the Somali government and still controls some areas of southern Somalia. 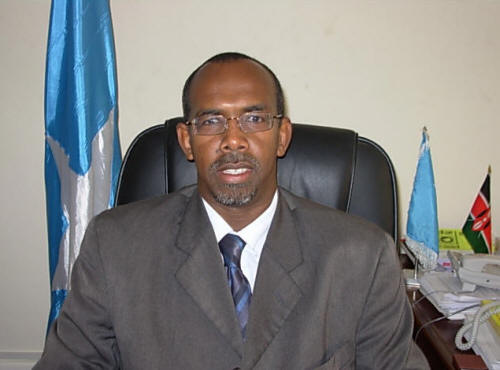 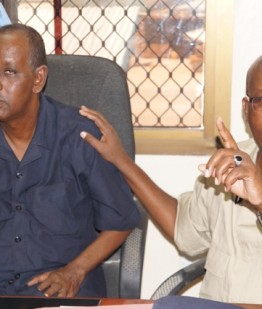 Puntland police ordered to stop chewing Khat while on duty 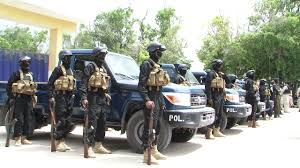 South West tightens security ahead of the state presidential election