Bulush, as he was commonly known was in charge of explosives and landmines in Wanlaweyn district in Lower Shabelle region and led attacks against Somali forces by planting IEDs.

Locals told the media the militant was cornered by Somali forces and he engaged them in gunfire before he felled by a soldier’s bullet.

Bulush is reported to have succeeded Mohamed Sidow who was killed on 28 December 2019 in a bombing in El Barrow village as confirmed by the 16th Brigade Commander of the Somali National Army Ismail Abdi Maalik. 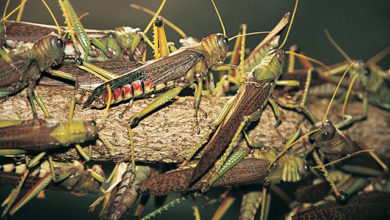 100,000 hectares of land in Somalia at risk of locust invasion-FAO 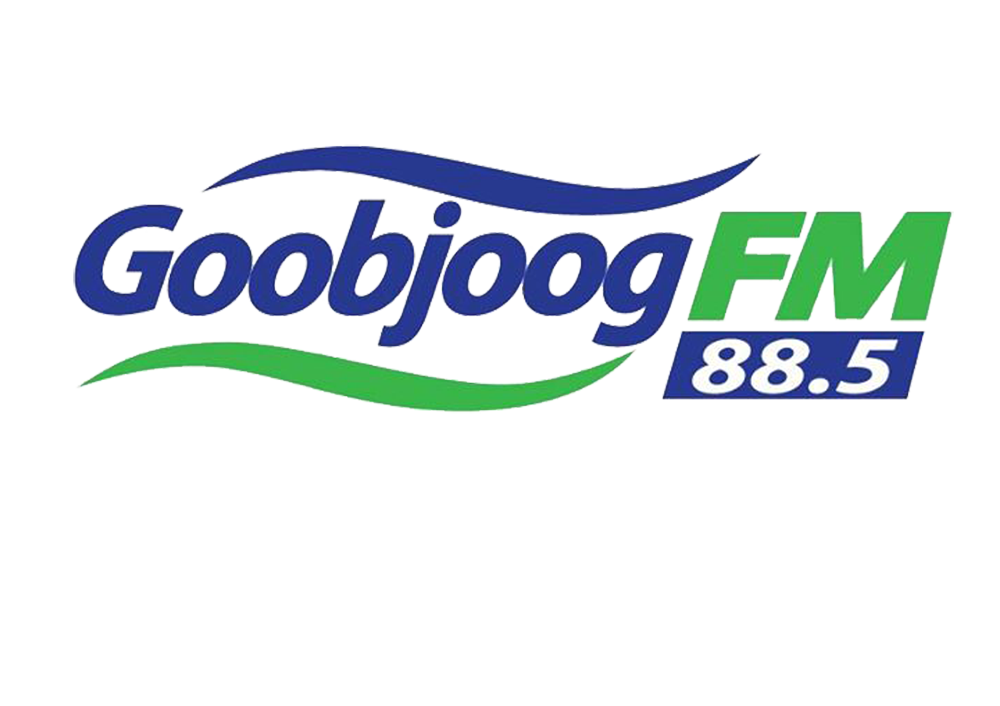 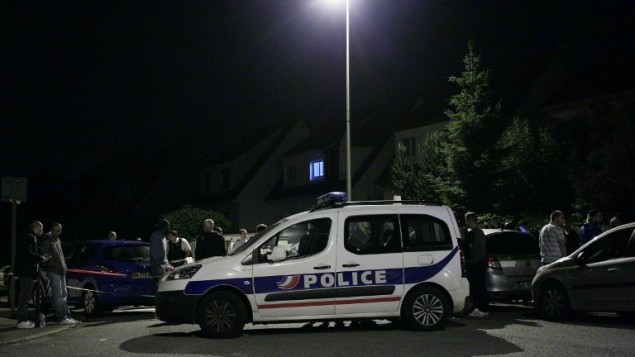