“This morning the Somali armed forces executed out a calculated attack on Baadul Amin location that falls under Wanla Weyn town in the Lower Shabelle region,” said Gen. Hassan. “We inflicted heavy casualties on the enemy. We cannot divulge information about the captured Al-Shabab fighters now but we shall soon be display them.”

He said his forces acted upon information passed to them by the local residents and pledged to pursue Al-Shabaab to eradicate them from the country.

The military have sustained attacks on the militants especially in the Lower Shabelle region forcing some to flee. US forces have also ramped up aerial bombardments killing several fighters.

General Ahmed Tredishe the head of 52nd brigade told the media in Beletweyne last week the militants were fleeing to the central and northern Somalia owing to the increased military attacks.

“They ran away from the attacks in southern Somalia and are heading to Galgadud and Mudug regions and we shall never allow them to operate in their new settlements” said General Tredishe. 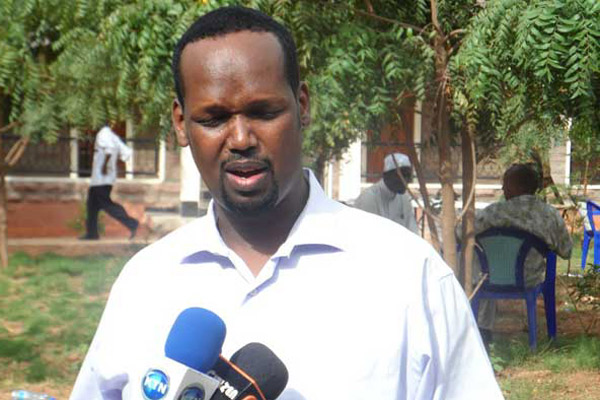 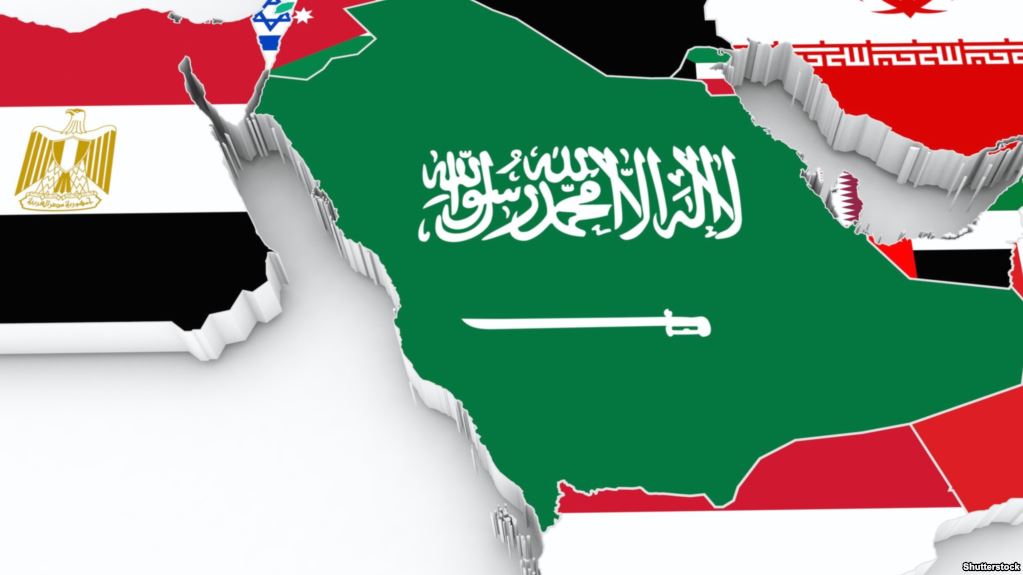