“Without warrant and without asking any word, security forces came in our headquarter; they took working documents, machines and our editor” said paper manager, Mohamed Mahmoud Adan.

The editor of the News Paper Abdi Adan Gulled is also arrested by the secret service and still remains at the hands of NISA.

Somali National Union Journalist condemned the arrest of the editor and called the immediate release of the editor and the paper. General Secretary of the Union Mohammed Ibrahim Moalimu, said on Twitter “NISA detains a newspaper editor and shut down the office of Xog Ogaal paper in Mogadishu. NUSOJ condemns it & call on his release”

Somali Government did not issue any comments about this matter. 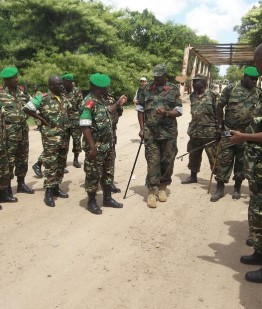 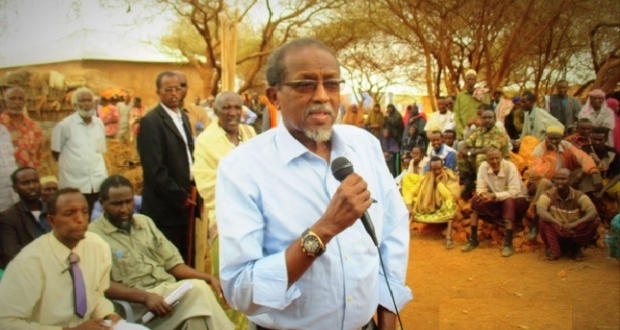 SNA And AMISOM Troops Clash with Al-Shabaab in Bardhere, 4 Killed