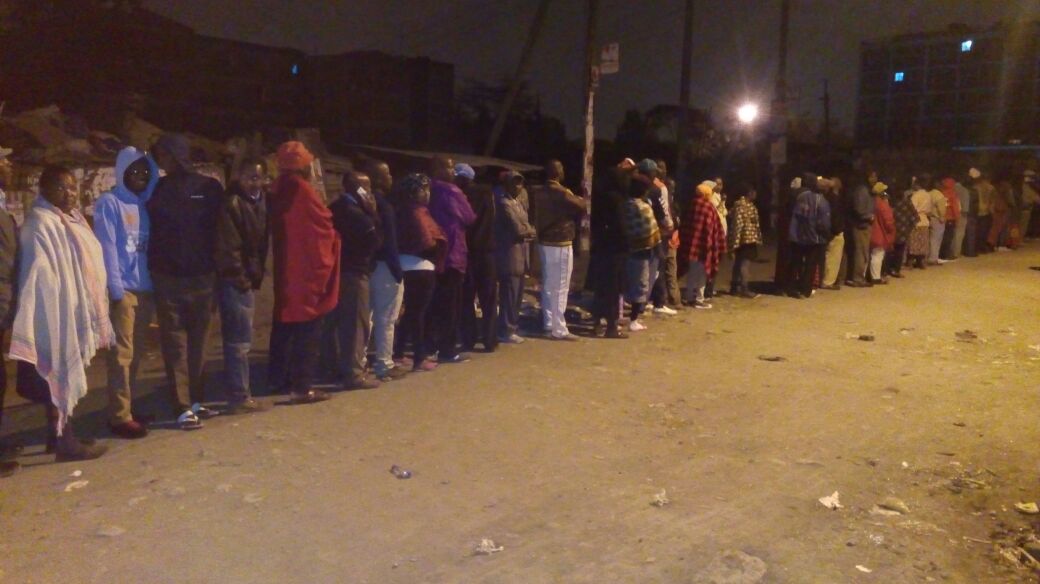 Polls open in Kenya as millions head to voting centres 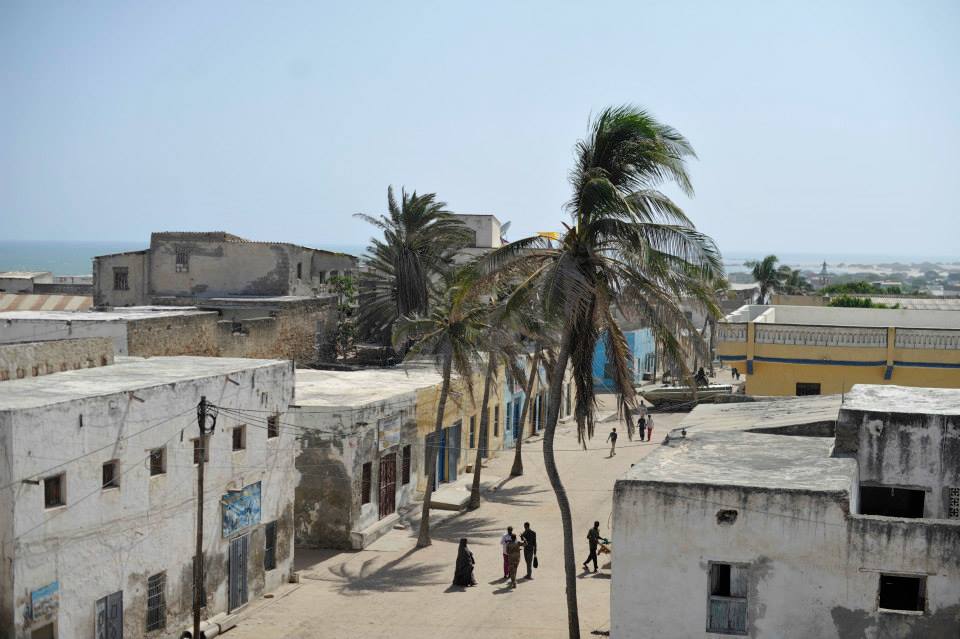 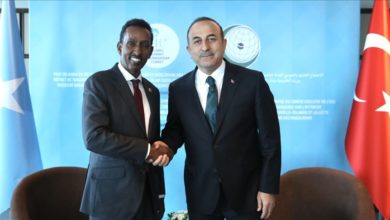 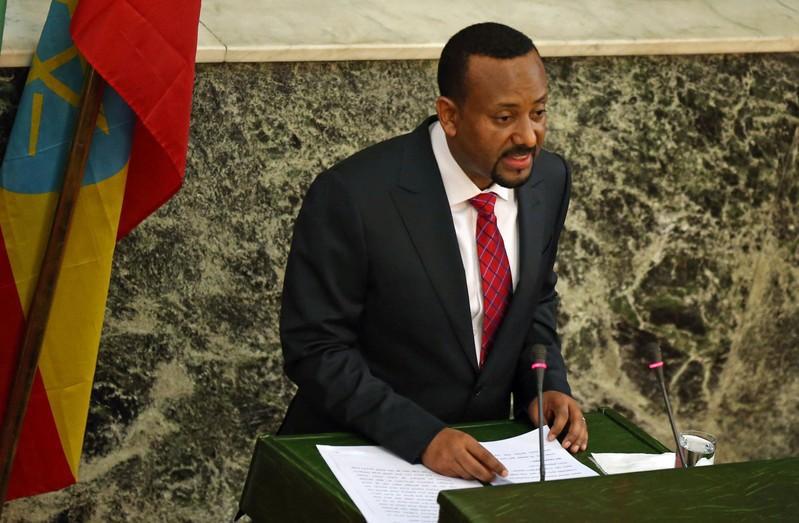