The director of Somali Immigration Directorate Abdullahi Gafow expressed his unhappiness of what he termed Somaliland’s mistreatment against Somali travelers in their territories.

“We are very concerned about this issue ….. This is not the first time we encountering Somalis being denied to enter Somaliland and forced to return to Mogadishu…. When they come here we treat them equally”

The comment by Somali Immigration Directorate comes after five young-men were denied entry to Somaliland and forced back to Mogadishu, they were also held in prison overnight.

Somaliland driven by its ambitions to win international recognition as independent State from Somalia treats Somalis from the other parties of the country as foreigners.

Last month it met embarrassment and intense opposition from Somalis and International community when it denied Somalis fleeing the civil war in Yamen to enter Somalia through Somaliland’s red sea port of Barbera.

Gafow didn’t specified any repercussion against Somaliland, but his tone of talk suggested that federal government would no longer tolerate ill treatment of its citizens. 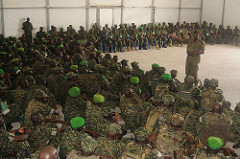 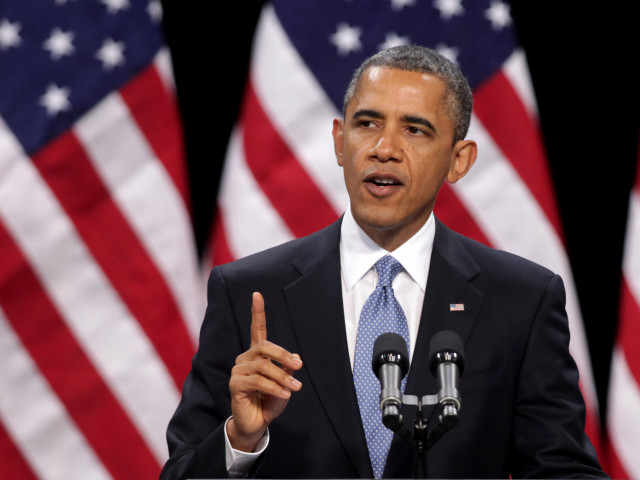 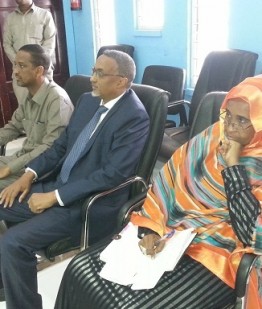 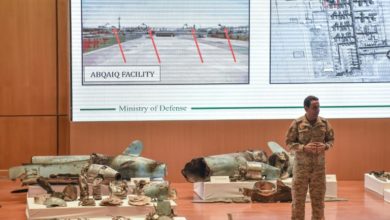