Somalia’s interior minister, Abdirahman Mohamed Odawaa has made a comeback to the House after garnering 46 votes out of the possible 51.

Odawaa, a close ally to the president of Somalia, Hassan Sheikh, has been the immediate dissolved federal parliament for about a year after he replaced late Abdi Mohamed Abtidoon who killed in Al-Shabaab on Sahafi in November last. 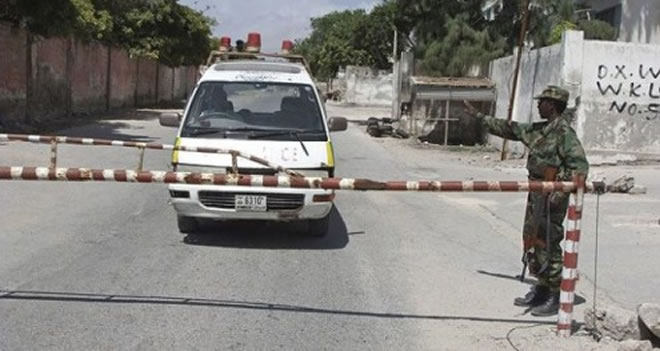 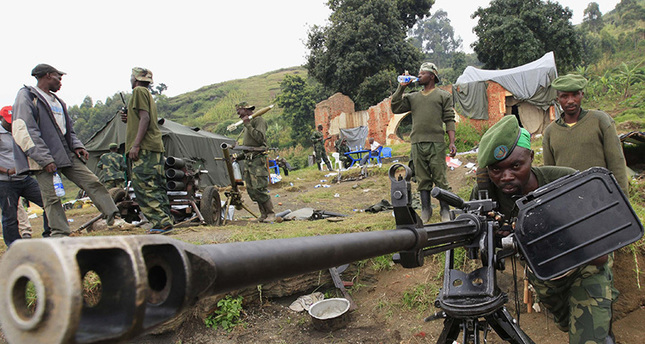