“I was not arrested by Ethiopians. Of course Iam Beldwene but I as I speak Iam in a Somali military base not in Ethiopian base.” Said the colonel

But Eilbour district commissioner told reporters different version of story. Speaking to reporters Abdi Hassan Biya Qote said the colonel was arrested by Ethiopian troops after he involved the killing of Alshabab defector. He did not specify the nature of killing or whether the man was agent of Ethiopian troops. 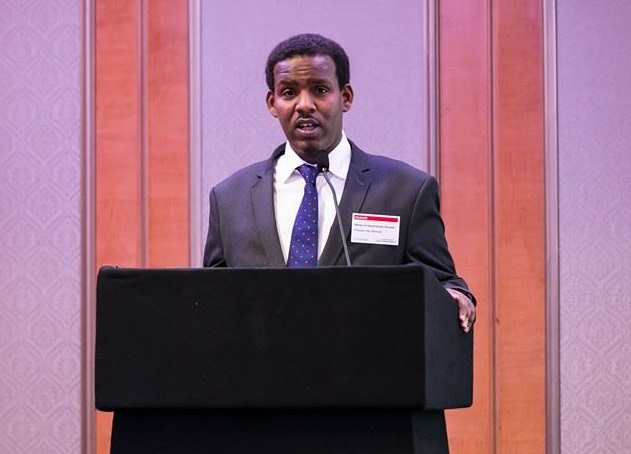 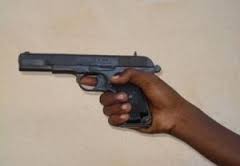 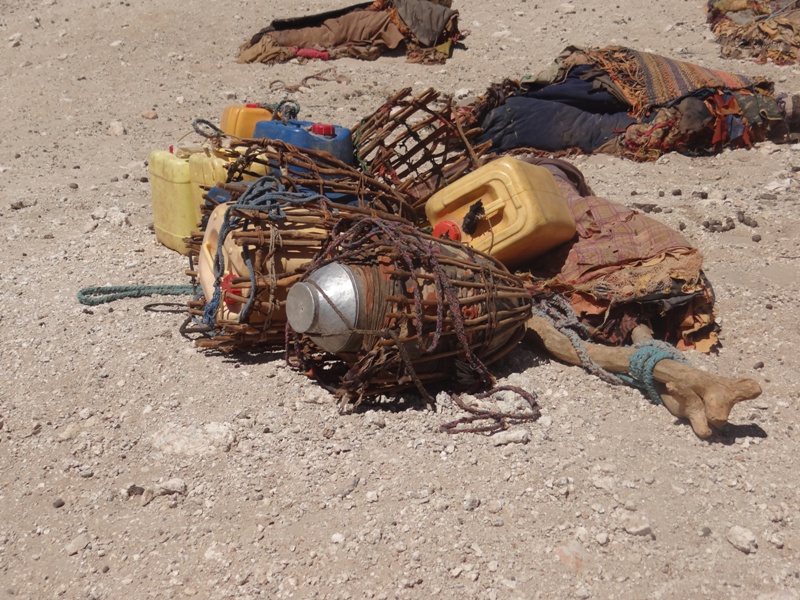 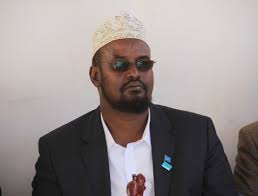 Breaking News: Ahmed elected as the president of Jubbaland