Abdiwali Mohmoud Mo’ow who was the security chief of aviation agency at Adan Aden International Airport  was given life in jail sentence.

Arays Hashi Abdi a businessman who said to be the main mastermind of the attack received the sentences in absentia.

Liban Mohammad Yalahow, Omar Muhaydadin Hassuin, Mohammad and  Abdi Ilmi have been slapped with a sentence of one year in military jail

Five others were acquitted after they were found not guilty.

The suspected suicide bomber detonated on board the Somalia-owned Daallo Airlines plane in mid-air, as it took off from Aden Adde International airport in Mogadishu.

The explosion failed to down the commercial jet, but it left a gaping hole in the fuselage

The force of the blast sucked the alleged bomber out of the plane’s cabin. His body fell to the ground near the district of Bal’ad, about 20 miles from the capital, where it was recovered by authorities.

The pilot of the Airbus A321 was forced to make an emergency landing just minutes after takeoff.

The security footage released days later showed two men – one wearing a bright orange airport security vest (said to be Abdiweli, who is now sentenced to life in jail)– handing over what looks like a laptop case to a passenger waiting to board. Investigators said the laptop-like bag contained the bomb that was detonated on board the Djibouti-bound flight.

Al-Shabab has claimed responsibility for a purported bomb attack on a passenger plane, saying it was targeted at Western officials and Turkish NATO forces.

Al Shabab said the operation was “retribution for the crimes committed by the coalition of Western crusaders and their intelligence agencies against the Muslims of Somalia”. 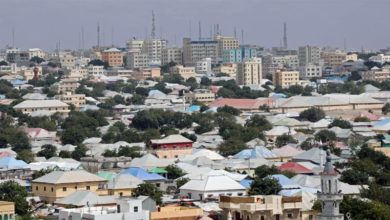 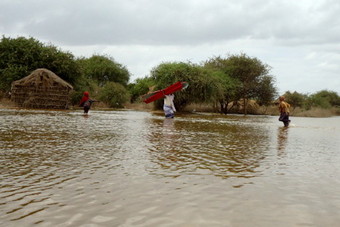 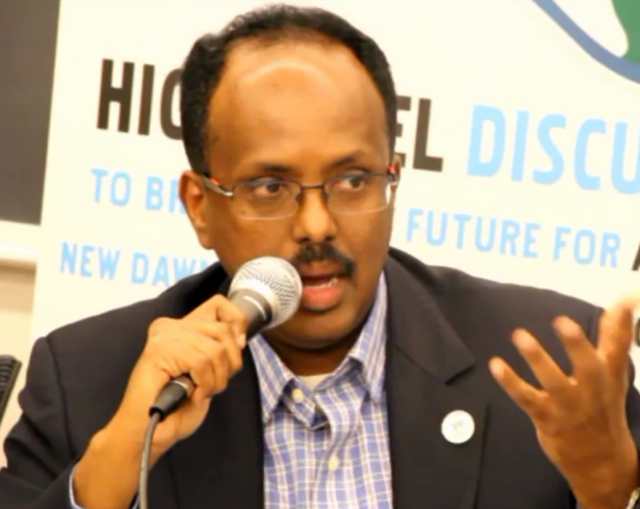 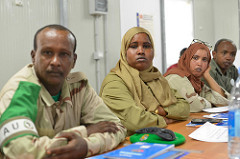