The governor denied the report that Djiboutian forces had withdrawn from areas in Hiran region, citing that the news was propaganda by anti-government people.

Finally, the deputy chairman of the district Oman Gedi Elmi urged Somalis to work with the Armed Forces and, in order to prevent their attack prepared by the militant. 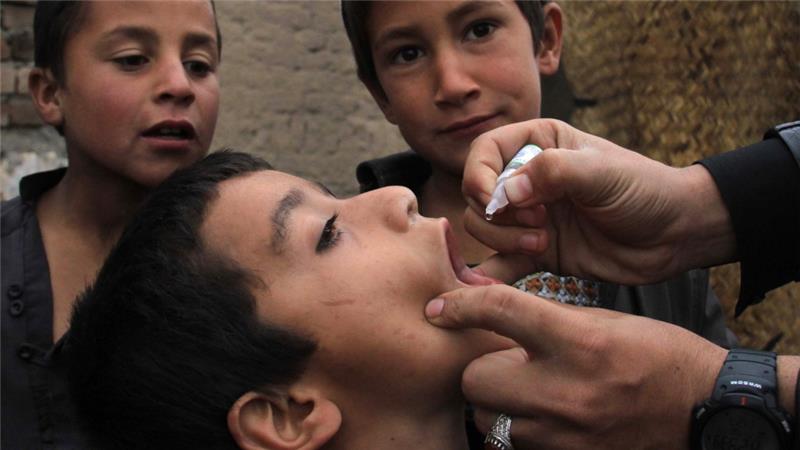 Some 5,000 children vaccinated on Polio campaign 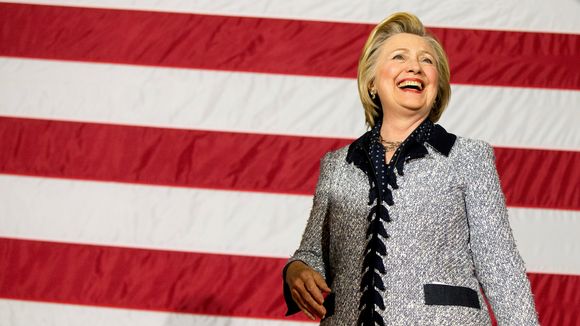