Speaking during Goobjoog FM Jimaale show, the secretary general of the party Hassan Mohamed Saeed said that the conference has consumed time with no tangible outcome.

He pointed out that the attendance of the meeting was not inclusive as it was spearheaded by certain individuals who were after personal interests.

“It was a project tabled by UN, they have come up with new roadmap and we are all aware that the country has different governmental departments which are functioning currently. What sat to do was the work of the parliament and that the cabinet” he said.

He added “we are against the ministerial taskforce that has been constituted and it is not de jure. The process to govern the country should have come from the parliament because MPs are the ones transparently selected by the traditional rather than displaying new roadmap.”

This comes three days after in the two-day National Consultative Forum a Ministerial taskforce constituted to lead national consultations across Somalia, to ensure an inclusive and democratic electoral process in 2016. 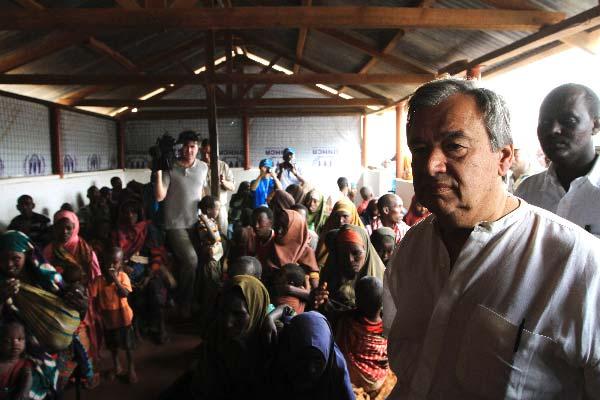 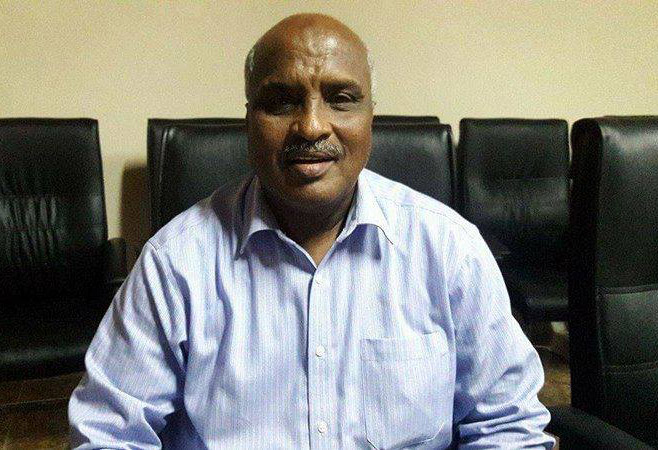 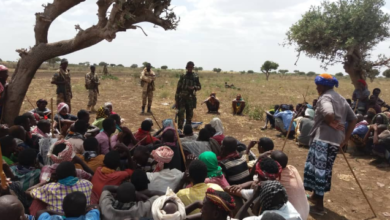