The new premier also divested him of all shareholdings and share options in Soma Oil and Gas Holdings Ltd.

“ it fallows, going forward that I intend to hold no shares in Soma Oil and Gas Holdngs or any other Group  Company and will have nopersonal interest whatsoever in the future  financial performance of the companyies within the Soma Group whether directly or indirectly,” reads the resignation latter.

In a video message posted on Somali news websites, Mr. Khaire accepted the nomination and promised to form a government that was representative of the Somali people.

Richard Anderson, Chief Executive of Soma has congratulated Kheyre on his appointment as the Prime Minister of Somalia.

“We wish him great success in his role as Prime Minister of Somalia, his outstanding character and sense of duty makes him eminently suitable for this important position,” said Anderson.

In 2013, Soma was contracted by the Somali government to conduct oil and gas exploration off the coast of Somalia.

Khaire who is in his 40s and is new to Somali politics but he is a seasoned aid worker.

The new prime minister will have to be approved by the parliament before he can form new Cabinet. 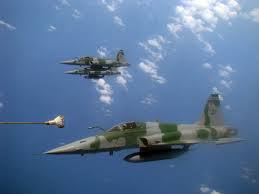 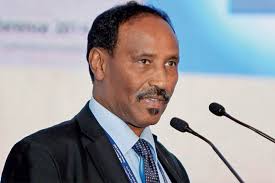 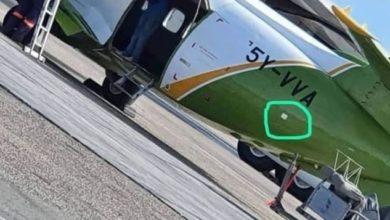 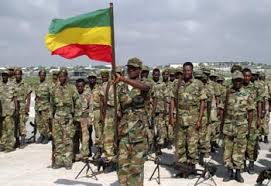