Somali police forces in Southwest state have vowed to provide security for all parliamentary candidates in the upcoming poll throughout the campaign period.

There have been recent media reports that comments by politicians on the security of the elections and the threat by Al-Shabaab fighters to disrupt election.

“I can assure [candidates] from the point of the police and the security agencies that we are on the ground and we are set to ensure that there is a peaceful election,” said Isack.

Isack urged the public to work with Somali police to deter Al-Shabaab fighters from disrupting the country’s upcoming elections.

Somali leaders have been meeting with the Police commissioner and other key officers who will be involved in the polls.

Somalia has formed a security taskforce to help secure the electoral process slated for this year.

Al-Shabaab group has intensified its attacks against Somali troops and AMISOM forces, after Al-Shabaab leaders vowed to disrupt the parliamentary and presidential elections scheduled to end of this year. 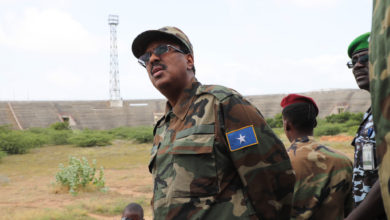 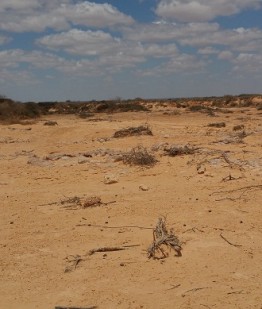 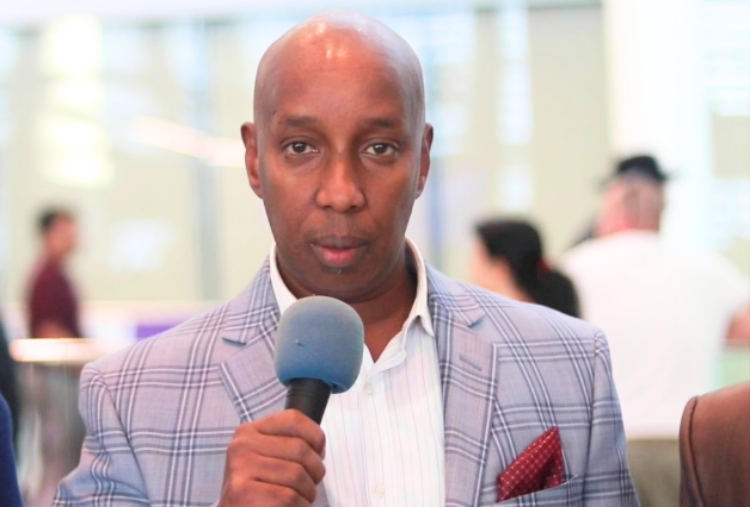 Federal aviation ministry to enhance airports across the country