Somali president Hassan Sheikh Mohamud Who visited Dadaab, World’s Largest Refugee Camp on Monday reiterated that there will be no forceful repatriation accordance with the tripartite agreement between Somalia, Kenya and UNHCR.

“Let me assure you (Somali refugees) that we (Kenya, Somalia, and the UNHCR) have never discussed and agreed on your quick return to an uncertain future,” he told an audience that included camp leaders.

“We do not want you (Somali refugees) to go back forcibly without services such as shelters, education, health services in place.  We want you to get at least services similar to what you get here,” Mohamud said.

President Mohamud said he was grateful for Kenya’s support in accommodating the refugees over such a long period, but that one day, the Somalis in the camp will all return home to help rebuild their country.

“We thank Kenya for hosting a large number of our people and we will never forget it, but keep in mind that your return to your country is a sign for a revival of Somalia’s peace.  You can make a difference in your country when you get back,” the president told an audience of refugees.

Kenya earlier this year said that it plans to close Dadaab, citing security concerns that camp become breading ground Somalia’s Al-Shabaab.
In the early 1990s the Dadaab Refugee Camp became a safe haven for hundreds of thousands of people fleeing civil war in Somalia. At its peak, Dabaab grew to almost 600,000 people. 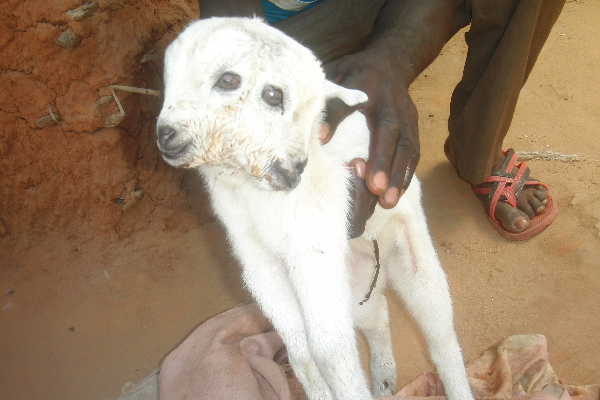 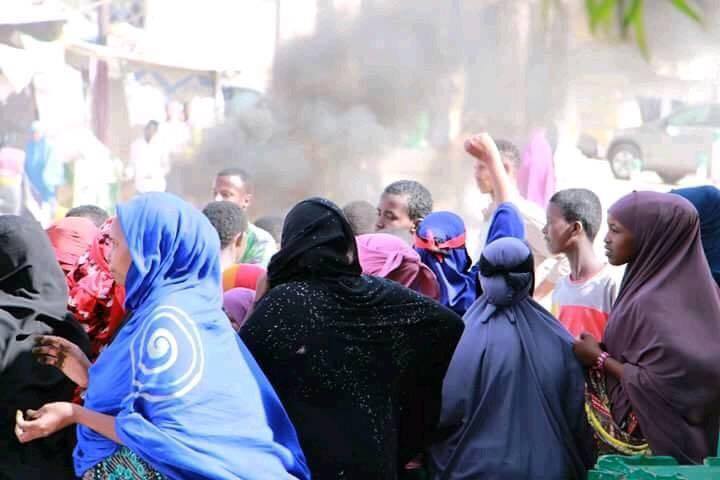 One killed, two injured in Burao protests against Tukaraq fighting 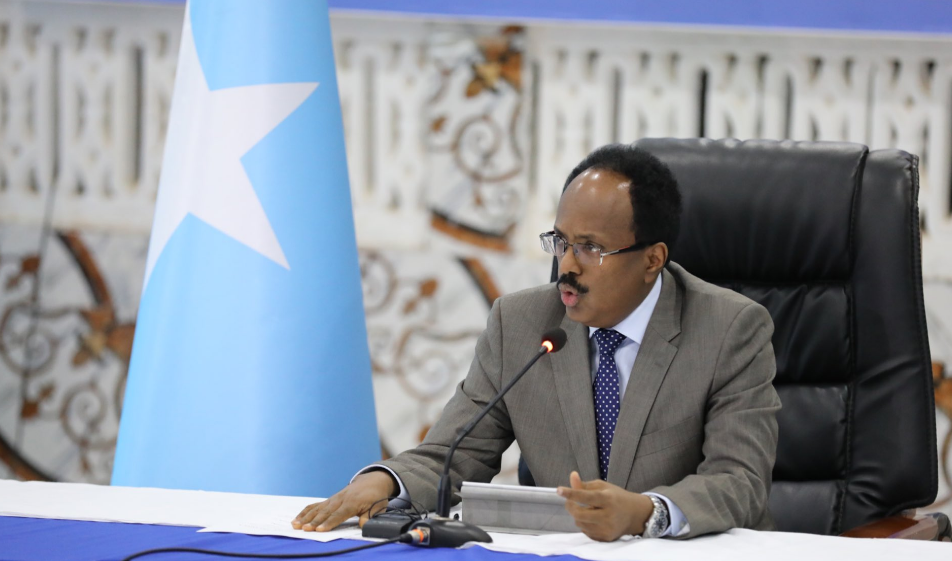 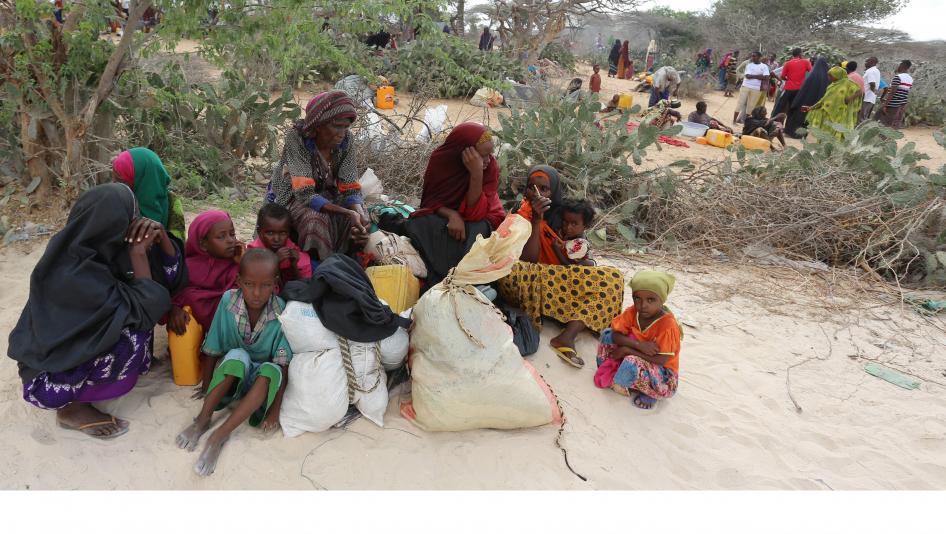