The unscheduled visit came after Somali Federal Parliament introduced a motion against the newly inaugurated parliament; accusing it for not being inclusive for all the people in the region.

In response to the motion Jubbland President Ahmed Madow made scathing remarks in a press conference against Somali Federal parliament speaker and south-west federal State President Sharif Hassan and some other parliament members.

In press communiqué after a closed door meeting, parties agreed to a number of points to contain the tension and prevent any further deterioration of the relations between the Federal Government and State. 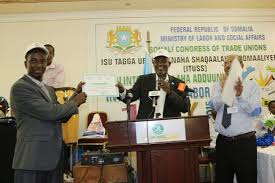 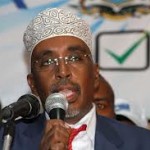 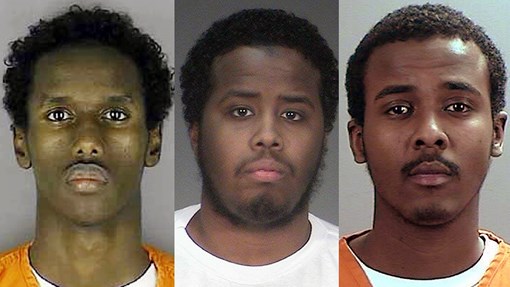 Guilty verdicts returned against all three defendants in ISIL trial