An 18-year-old Somali student was behind an attack involving a car and butcher knife on the campus of Ohio State University Monday that left 11 people injured, officials said.

After the attacker, identified by authorities as first-year student Abdul Razak Ali Artan, plowed his vehicle into the crowd, officials said he got out of the vehicle and began attacking people with a butcher knife before he was shot and killed by a campus police officer.

Two law enforcement sources told Fox News that Artan came into the United States as a Somali refugee, and was granted status as a legal permanent resident.

Ohio State’s student newspaper, The Lantern, ran an interview in August with a student named Abdul Razak Artan, who identified himself as a Muslim and a third-year logistics management student who had just transferred from Columbus State in the fall.

He said he was looking for a place to pray openly and worried about how he would be received.

“I was kind of scared with everything going on in the media. I’m a Muslim, it’s not what media portrays me to be,” he told the newspaper. “If people look at me, a Muslim praying, I don’t know what they’re going to think, what’s going to happen. But I don’t blame them. It’s the media that put that picture in their heads.”

The motive behind the attack is still unclear, according to law enforcement sources, but investigators are not ruling out anything at this point. Columbus Police Chief Kim Jacobs said authorities were looking into whether it was a terrorist attack.

“This was done on purpose,” he said.

Monica Moll, the school’s public safety director, told reporters the attack took place in front of Watts Hall, the location of the Department of Materials Science and Engineering, around 9:52 a.m.

A nearby campus officer identified by Moll as Alan Horujko engaged the suspect, who was attacking people with a butcher knife, and shot and killed him within minutes.

“The threat ended when the officer shot the suspect,” she told reporters. Moll said that “injuries were minimized,” due to the rapid reaction of campus police.

“We all owe a debt of gratitude,” to Horujko, she told reporters.

Ohio State University said in a statement the injuries in the attack included stab wounds, and being struck by a vehicle.

Jerry Kovacich, a third-year in welding engineering, told the school’s newspaper, The Lantern, that he witnessed a man in a car try to drive into a crowd of people after a fire alarm went off. After the car crashed, Kovacich told the newspaper he witnessed the man then attack bystanders with a knife.

“I didn’t see anything with the shooter, what happened was it was outside of MacQuigg Lab,” Kovacich told The Lantern. “The guy ended up just coming and hopping the curb with his car and trying to mow down a couple people. He lost control, and I think he ended up hitting three people, and then people were around the car. Somebody asked him if he was OK and the guy just hopped out of the car with a butcher knife and starting chasing people around.”

Numerous police vehicles and ambulances converged on campus, and authorities blocked off roads. Students barricaded themselves inside offices and classrooms, piling chairs and desks in front of doors. Classes were canceled for the rest of the day. 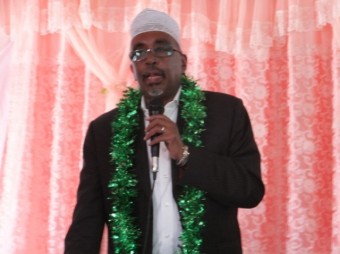 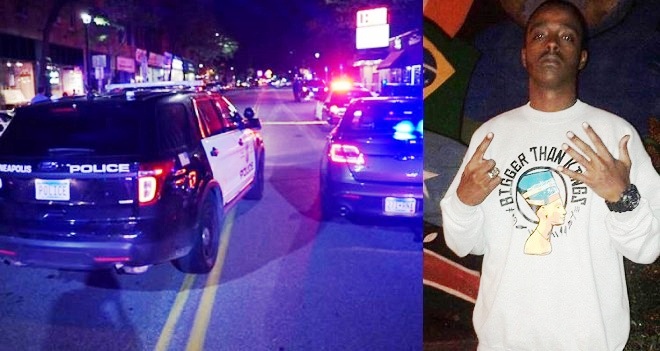 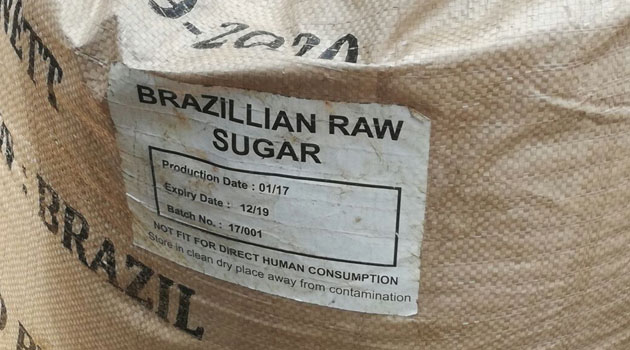 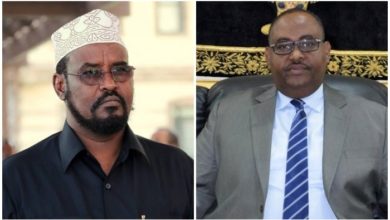