Somali Minister of Transport and civil aviation Mohamed Abdullahi Salat (Omar) has recently missed a trip Kismayo to announce his candidacy for the Jubbaland president.

The minister said in a statement on his Facebook page that the reason why he has cancelled his trip to Kismayo was to avoid any confrontation, but no one has stopped him.

“I missed my trip to Kismayo to avoid any confrontation. No one tried to pick me up. “Although I have the right to be protected, but whenever I arrive Kismayo (besides God) the soil of Kismayo will protect me,” he said.

He also said that he can go to Kismayo the headquater of Jubbaland Administration headquarters anytime but mentioned that he is conserving his responsibility.

Last week, Jubbaland administration had suspended relationship with the federal government and had restricted any movement of the federal officials. 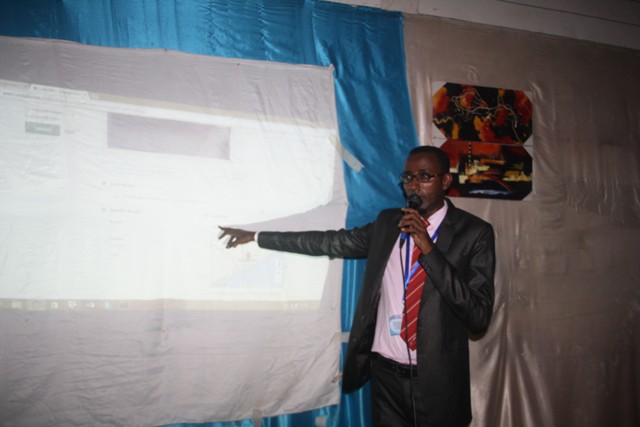 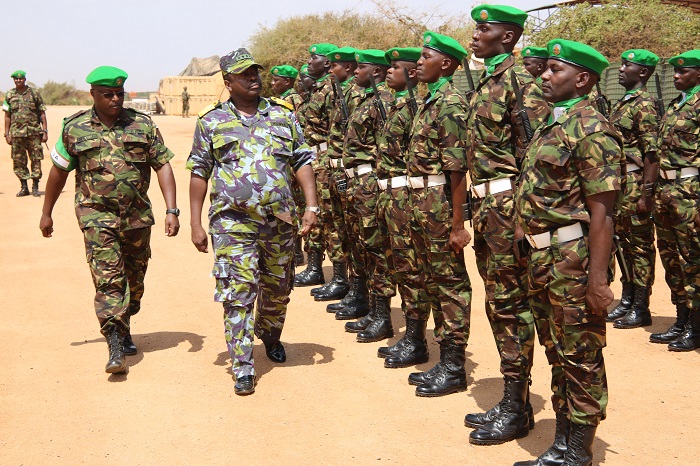 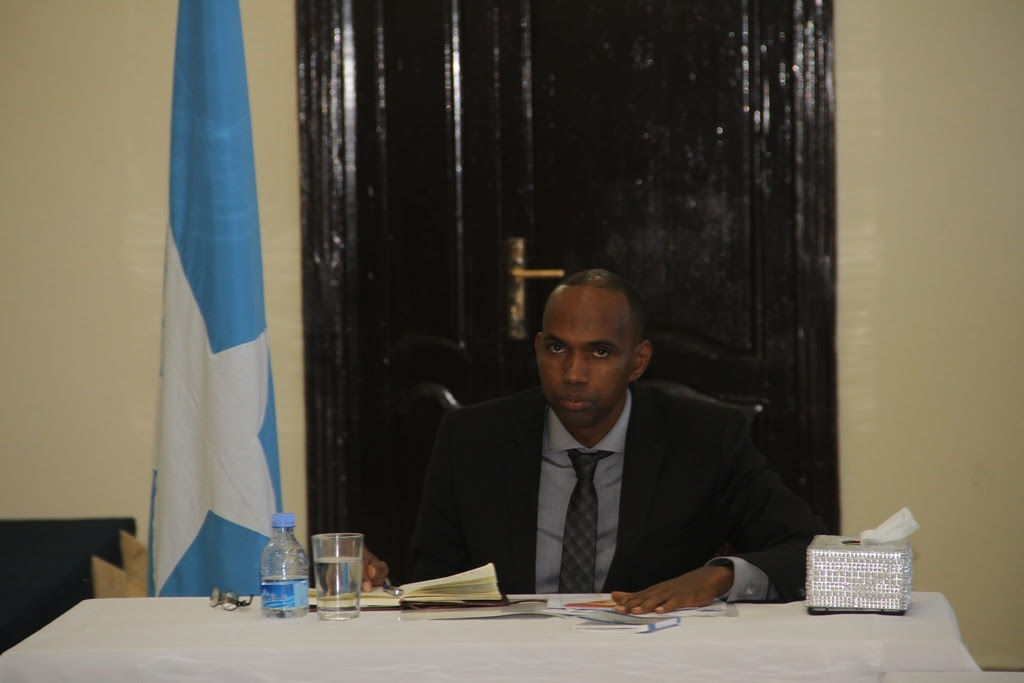 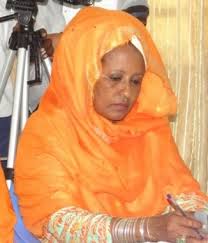