A number of veteran soldiers from Somali National Army (SNA) who participated in the war of 1977 between Somalia and Ethiopia have accused the government of neglecting them and failing to provide welfare support.

Speaking to Goobjoog News, Abdullahi Mohamed Duale, one of the veterans who sustained severe injuries in the fight between the two neigbouring countries said their daily survival is based on some of their comrades who do odd jobs in the public.

“The crippled 77 war veterans of SNA in Martini hospital are utterly neglected and they don’t get support from within or outside Somalia. Unfortunately most of them are crippled. Only 20% among them can work who do manual labour and whatever they get is shared among them,” said Duale.

The most pressing issues the veterans are facing are access to medical treatment and lack of support from the Somali government. “Our major problems are that we are sick and cannot get medical assistance and we are totally neglected by the government. We support one another like one family” added Duale.

The current war veterans residing in the hospital are said are 310. The former military regime of Siad Barre changed the facility in 1977 into a recreational facility for veterans from the Ogaden war and residents had to seek medical treatment from hospitals in the outskirts of town but now the situation is reversed and access is open to public outpatients.

The hospital was reopened on late December 2016 by then President Hassan Sheikh Mohamoud having been refurbished the initiative of IIDA (Women’s Development Organization) with the support of the Italian government. 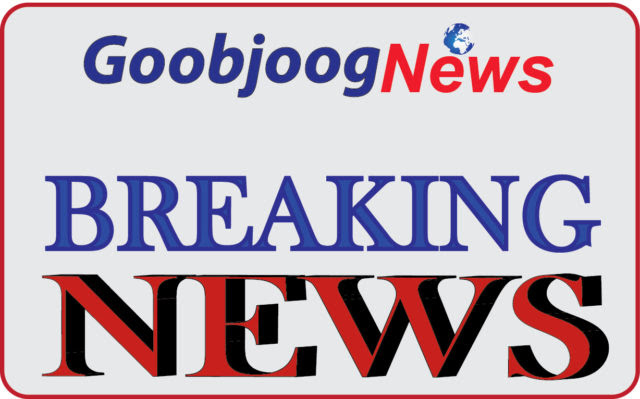 All 66 people killed after plane crashes in central Iran 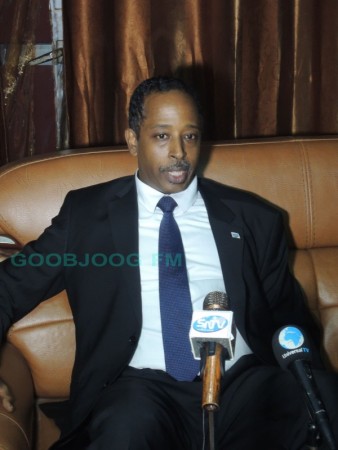 Federal parliament to have its meeting since officially opened on Saturday 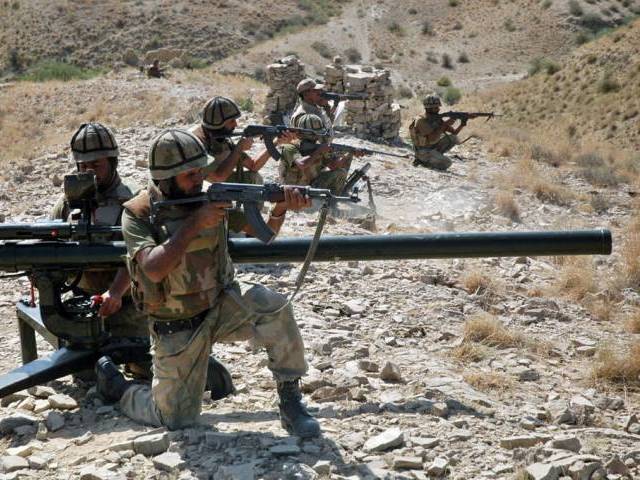 U.S. suspends at least $900 million in security aid to Pakistan 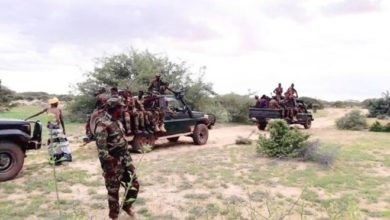