Leaders for National Women Association have met with the authorities of Somalia’s southern regional state in Kismaayo to push for concrete action on the reservation of 30-percent seats for women parliamentarians.

The lobbying meeting for affirmative action for Somali women was attended officials from Somali ministry for women affairs, the chairperson of the Somali Women’s Organization, Batulo Ahmed Gabale, some of the newly elected senators, officials from jubbaland administration.

Speaking at the meeting, Gabale said lauded the commitment expressed by Jubbaland to meet the 30 percent quota.

“We are happy with the clear political plan of Jubbaland State. We are also happy with the Indirect Electoral Implementation Team of Jubbaland for the clear decision on how the slots for women will be shared among various clans. If a woman competes against a woman, the seat belongs to women and that is fine.” Gabale said.

She called on the traditional elder, the leaders and Somali people to support the women’s quota.

“We appeal to Somali people and the traditional elders to make sure women get their 30% representation,” she urged. 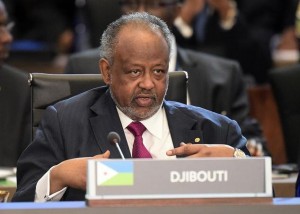 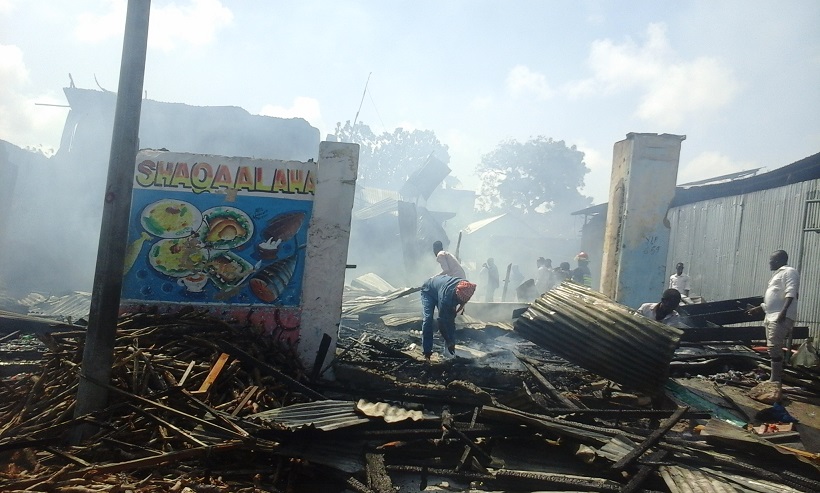 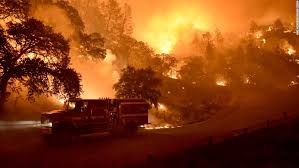