The agreement permits the Somali government to be handed over 118 inmates jailed in Taloja prison in Mumbai for crimes related to piracy.

It also states the inmates to finish their jail terms in their motherland where they can be visited by their families and friends.

Indian government has the full right in case a prisoner needs review on his case but the agreement allows that the two governments can extend pardon to the prisoners adhering to the constitution of their own countries.

It is expected that prison sentences will be announced tomorrow by an Indian Court of the first batch of Somali inmates in Mumbai jail numbering about 15 .

“Delegates headed by me will go tomorrow to Mumbai accompanied by Ahmed Ali Dahir Somali National Prosecutor, officials from our Foreign Ministry among them Somali Ambassador to New Delhi Ebyan Mohamed Salah” Minister Garad wrote on his blog.

On the other hand, earlier President of Galmudug State Ahmed Duale Haf has pledged in public to incur the costs of flight travel by the Somali inmates if they will be released and flown back to Somalia. 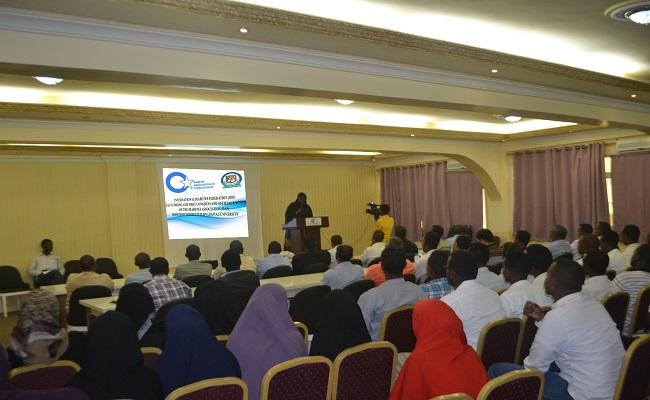 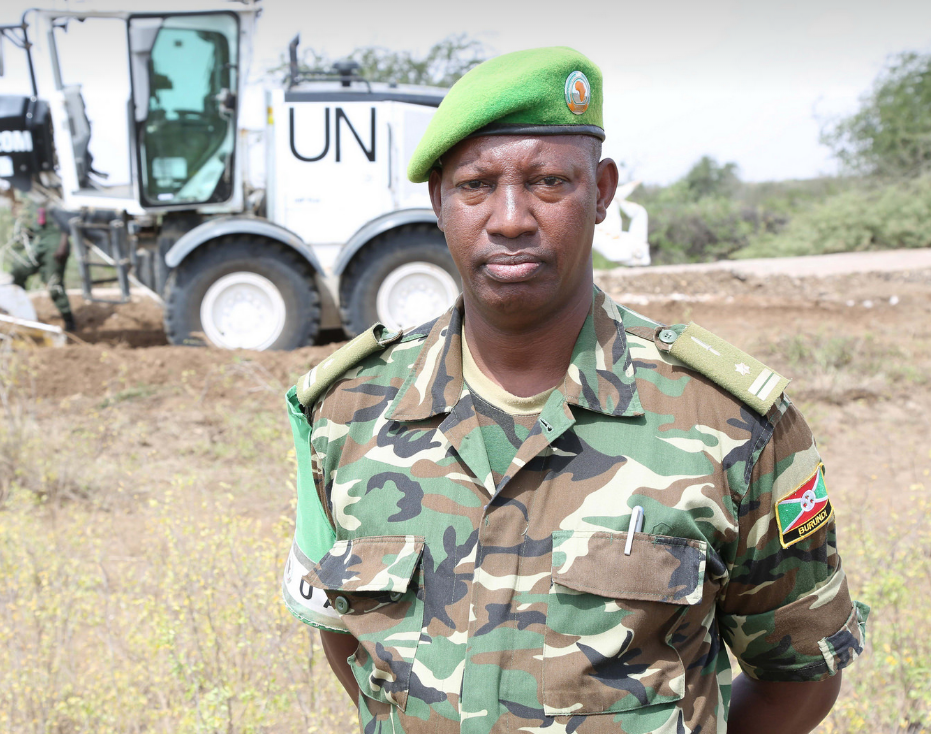 Victims of Galkayo attacks are in serious condition, medics 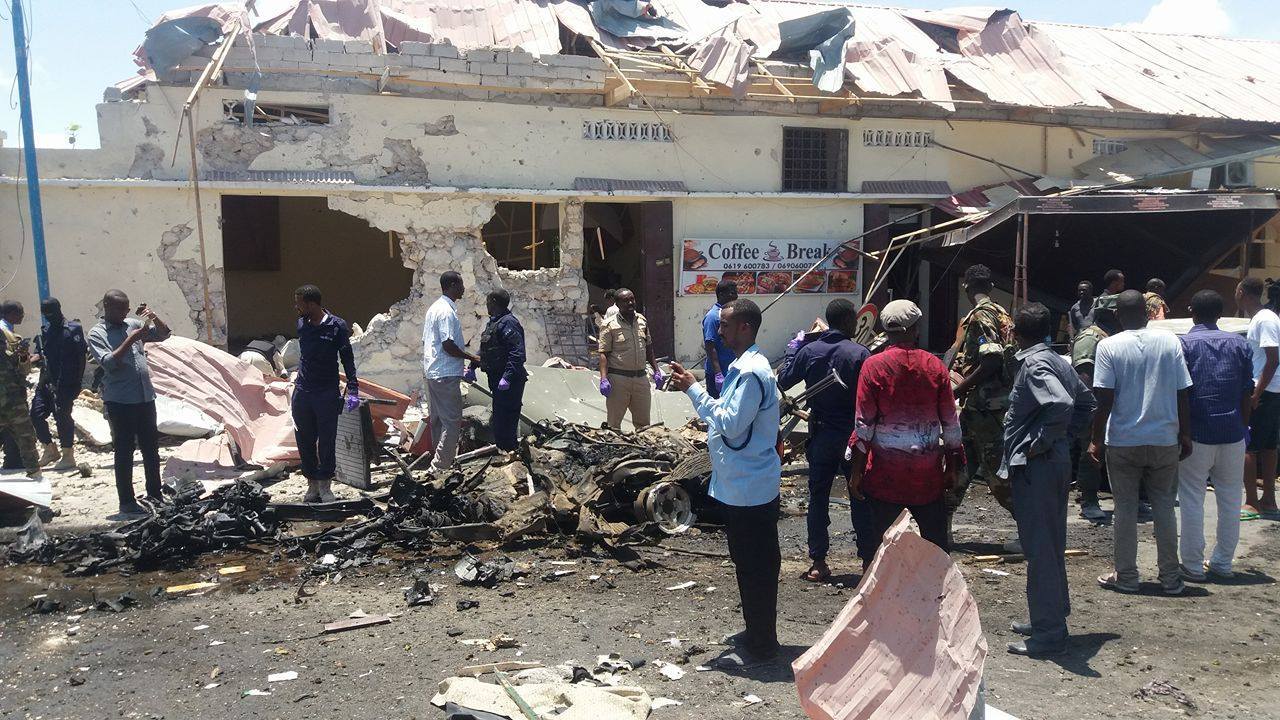