As Somalia prepares for the forthcoming Parliamentary elections at the end of 2020 and Presidential election in early 2021, there are serious debates among many Somalis whether the country will ever go back to normality after the elections.

Many wonder whether Somalia can be promoted from its “failed state” status that has characterized it for the last 30 years.

One of the problems that hinders Somalia from viable governance is the curse of divisive clannism that is inherently cemented in a culture that was created centuries ago. Clannism has proved to be a gigantic challenge in the efforts to establish a modern State to perform effectively in this ever fast changing world.

Author Rasna Warah has questioned how Somalia can emerge as a strong and united nation if clan forms the basis of state and institution-building?  How can democracy advance in a country held back by parochial clan or individual interests?

The 4.5 formula of governance

The so-called 4.5 formula that had been designed to unite the Somali population is still the ideological model of governance and guiding political principal for the past and present governments. But the formula has miserably failed to unite and only succeeded in dividing the nation.

The clan-based governance and federalism that was strongly supported by many in the international community has caused regional conflicts, protracted displacement, crippled governance, and immense mistrust among the Somali political actors.

As we journey through the next part of the 21st century, the clan mentality is still flourishing and stronger than ever before. Sadly, it is also intensely prevalent among our emigre societies who live in the developed world, even in the most progressive nations.

The Somali political leaders who adopted the 4.5 model at the Arta Conference in the year 2000 clearly failed the aspiration and dreams of the Somali people.  They fell for a trap that proved to be an obstacle to any chance for political, developmental, and socio-economic recovery of the Somali nation. The primitive clan allegiance in the Somali social and political fabric remains a powerful force that has sabotaged any progress since the formation of the Transitional and post-transitional Somali governments.

Despite the 4.5 model being tested and implemented for 20 years, an effectively functioning governance that brings peace and stability to the nation is still an elusive prospect.  Inter-clan rivalries and the quest for power have, as in so many countries in the past, led to squabbles that have resulted in human rights abuses.

Breaking down clan barriers will be a key element in building a critical mass for political consensus.  Marcin Buzanski warned that as Somalia considers change factors for the next generation, a consensus to start rethinking the role of the clan in social and political life will be required. This, he insisted, entails strengthening the Somali national identity.

There has however been growing consensus on the need to break down clan barriers. There are many disadvantages of the 4.5 Formula that have led the clan governance that existed over the years to be a crippling factor for nation-building in Somalia.  The key issues are:

In the face of all these utterly disastrous factors, there are those who still recommend the prolongation of the 4.5 formula.  Why?  As stated above, it enables them power and money that are both the evils of State and Nation building.

In conclusion, and a warning to the Somali political actors, the clan mindset over all other forms of political organizations has led, as in so many countries across the world, to the collapse and subsequent fragmentation of the once strong Somalia.

The curse of clannism is the leading cause of the dysfunction that prevailed for the last 20 years.  Proponents of the 4.5 formula are sowing the seeds for further conflicts and mistrust among the Somali political leaders as well as the public who are still longing for the day when peace and stability finally prevails.

The 4.5 formula is a catastrophic recipe for the building blocks of a genuine democracy and any efforts to form a modern state-building.  It will set Somalia back even further and dump the nation in a very deep trench; a trench that will be very hard to get out of.  Let us, Somalis not reignite clannism which has become as Mansur called the “Cancer of the Somali State”.

The author can be reached via    @JawahirAdam 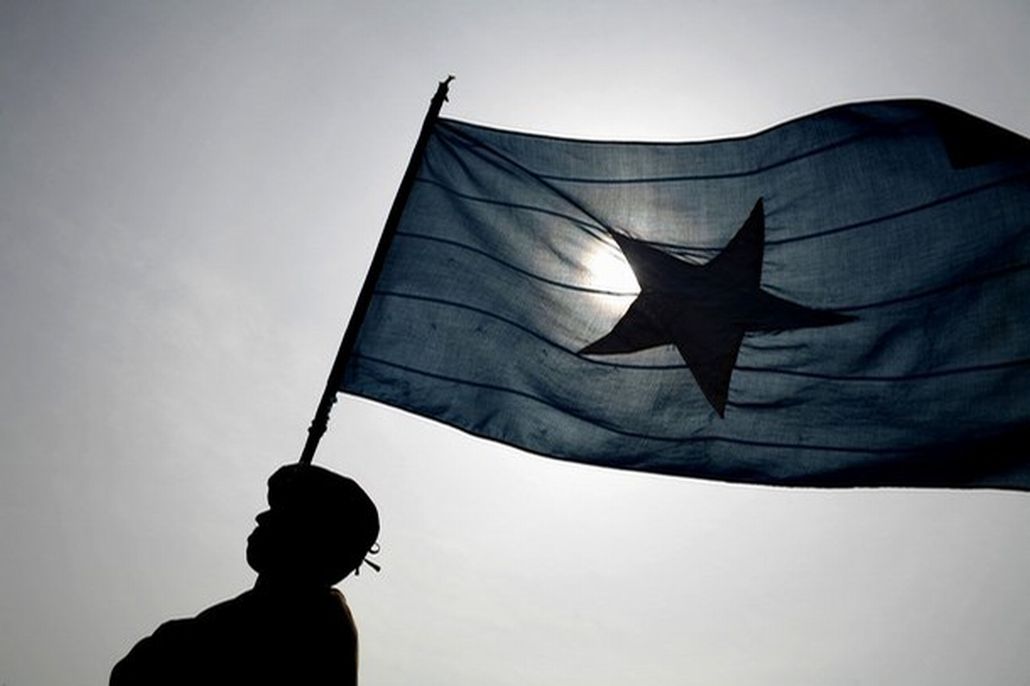 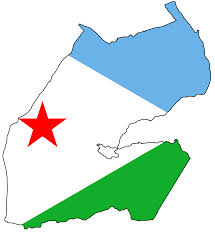 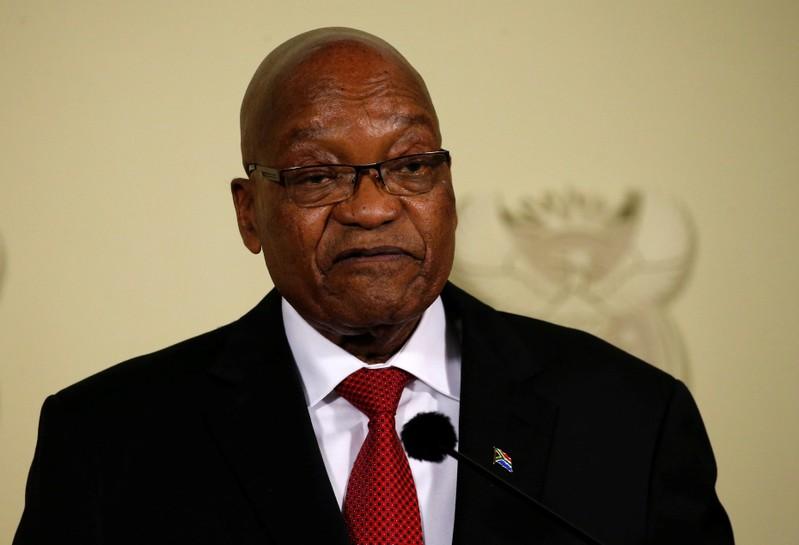