Somalia Foreign Minister Ahmed Isse Awad who attended an emergency meeting of the Organization of the Islamic Cooperation on the fight against hate and intolerance towards Muslims in New Zealand in Istanbul met with his Turkey counterpart Mevlut Cavusoglu in the meeting.

Turkey has been the biggest supporter of Somalia for years and has its biggest embassy in Africa in Mogadishu.

Turkey and Somalia have long enjoyed friendly relations, as Turkey has invested in many areas to help modernize Mogadishu, the capital of the Horn of Africa country.

1000 families of Somali refugees are voluntarily registered for repatriation 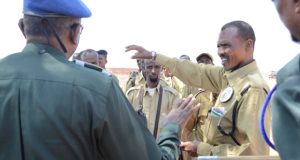 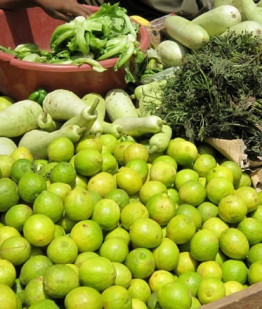 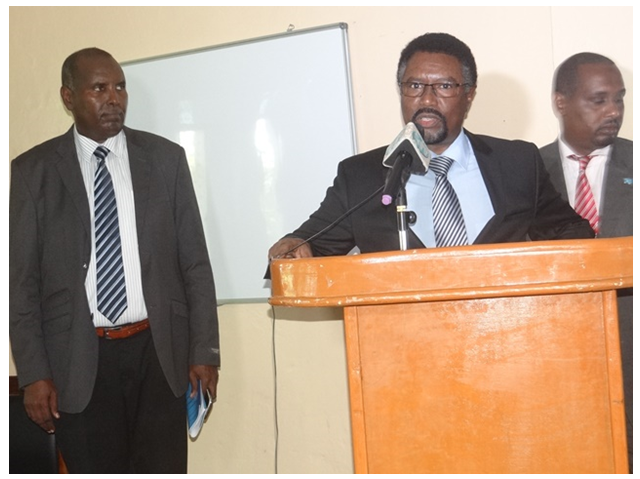