With a progress in security, the Somali government is taking advantage of relative tranquil and rebuilding the country’s major source of revenues – the airport and seaport with helping hand from Turkey.

The government’s priorities are to upgrade and modernize the facilities in the airport like the transit hubs and runways – crippled by two decades of civil war in the country.

Turkish Company FAVORI is funding and assisting the sole refurbishment of Adan Adde international airport in Mogadishu which is expected to complete in 2015.

Goobjoog reporters visited the site and supervised all the sections of the airport, FAVORI officials told the reporters that construction of the important facilities due to completion.

The public are optimistic that the completion of the airport will change the face of Somalia particularly Mogadishu, the capital.

Since FAVORI took over the management of Adan Adde international airport air transport increased with many carriers such as Turkish airlines running two flights a week in Mogadishu. 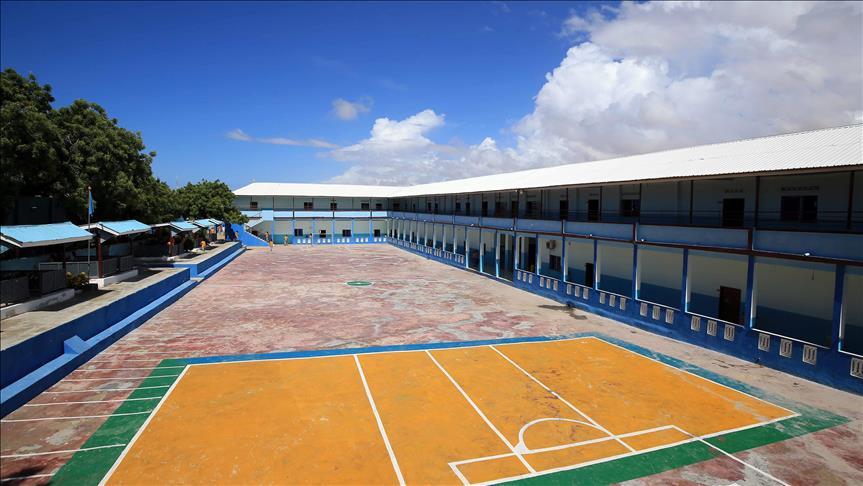 Six killed in clash between Galmudug and Puntland forces in Galkaayo 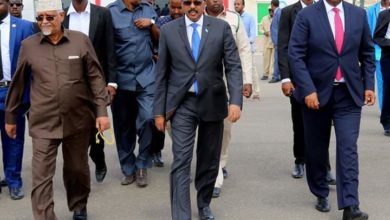 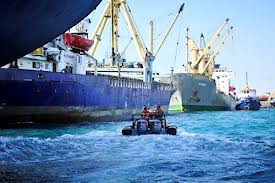