Tsetse fly dwells along the two rivers of Shabelle and Juba where it lives on trees, bushes and high humid temperature has infected south central Somalia.

The fly is a carrier of sleeping sickness in animals scientifically known as Trypanosomiasis that is a dangerous disease that infects livestock which is the economic backbone for the Somali pastoral communities. It slows down livestock weight gain, reduces milk and meat production and causes infertile and abortion.

ICRC which is an international humanitarian organization has taken steps to curb the spread of the tsetse disease in the Middle Shabelle with significant outcome that saved livestock and brought back livelihood of the local to normal level.

In Bal’ad town in the Middle Shabelle region is a victim to this disease and the only source of water is the river Shabelel where pastoralists take their animals for watering. The locals have devised their own pattern of avoiding the plague in limited times.

“We have changed our grazing timings from day to night hours due to the increase of the deadly insect” says Mohamed Adow, a pastrolist in Bula Burwaqo in Bal’ad town

Nevertheless, the flies are seen in large numbers during the rainy season.

As a result Livestock specialist with International Committee of the Red Cross (ICRC) have trained vets in controlling the disease using NGU traps which led to huge reduction to the numbers of tsetse flies in the area. The traps are made of attractive colours for the flies compounded with cow urine for maximum effect.

Assessing the impact of the NGU traps, livestock specialist Massimo Zecchini of ICRC in Somalia said they have attained their goal in trapping the tsetse flies in the riverine areas.

“We have reached our target in controlling the tsetse flies by installing 2,000 traps and treating more than 500,000 cattle in the riverine area” said Zecchiine of ICRC.

The community benefited from the control of the flies by increase in livestock production and health improvement of their animals which will go along way improving their lives with economic development.

Since the beginning of this year ICRC helped more than 1 million people in Somalia who were affected by the drought with food, cash and health service. 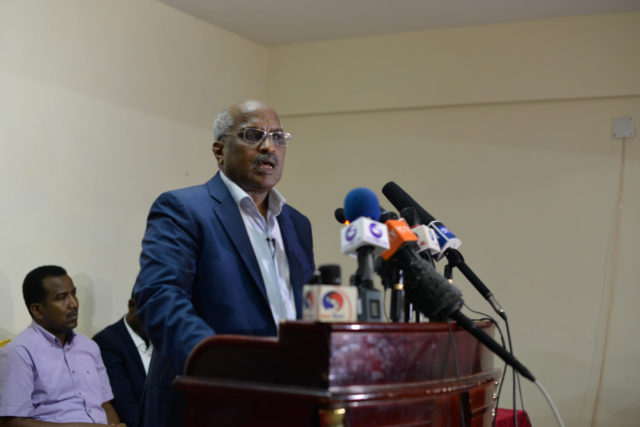 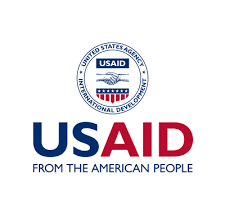 USAID to re-establish its permanent presence in Somalia 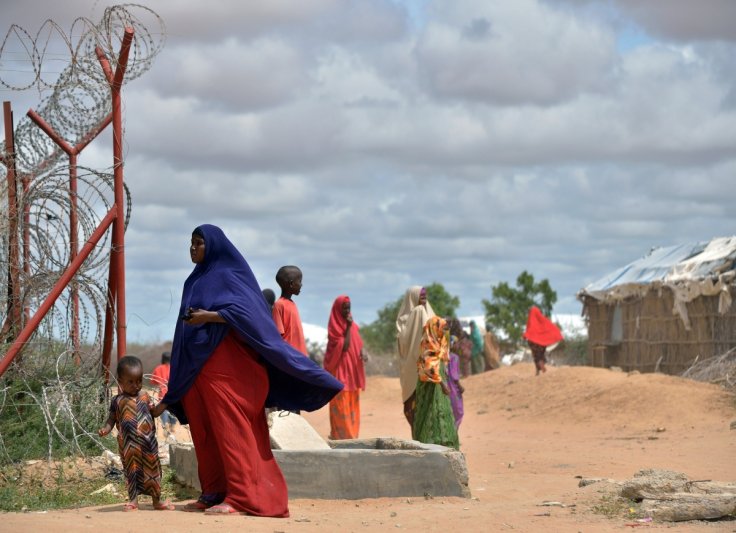