The President of Somali Football Federation, Abdiqani Said Arab, has been appointed vice president of the Council of East and Central Africa Football Associations [CECAFA].

During the CECAFA executive committee meeting in the Sudanese capital of Khartoum on Monday, CECAFA president Dr. Mutasim Gafaar proposed that Abdiqani Said Arab of Somalia be appointed vice president of the regional African football body.

Mr. Abdiqani was re-elected to CECAFA executive committee for a 5th term in November last year, becoming the sole member from the previous executive board who retained his position.

Owing to his experience in sports management, the CECAFA President proposed him as the best candidate to serve as the giant association’s deputy leader. 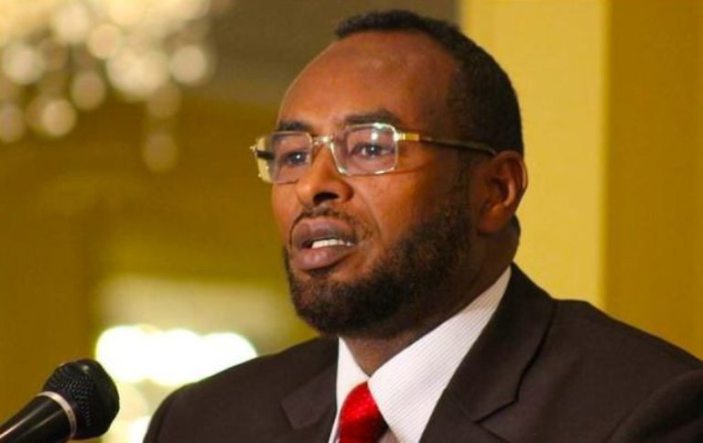 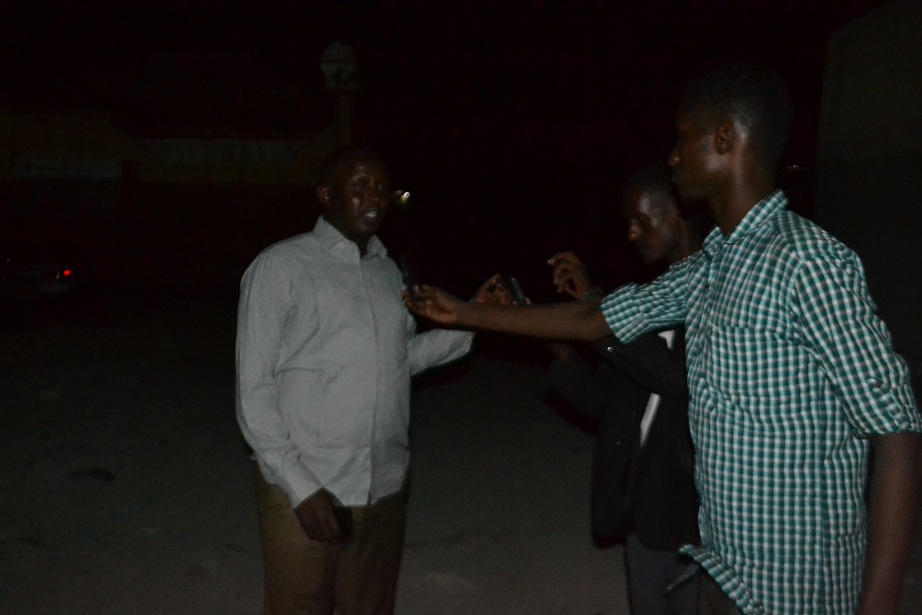 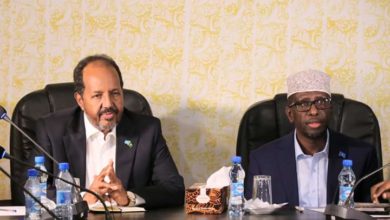 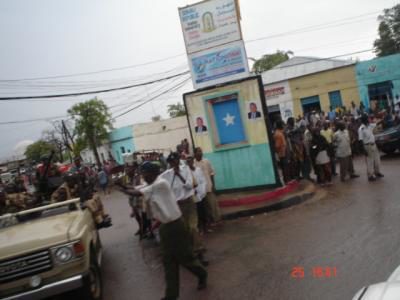