Somalia has inched closer to embracing multi-party politics in more than 50 years thanks to the interim registration of the first seven political parties.

The National Independent Electoral Commission Sunday issued certificates of temporary registration to seven political in a move that could also see the country depart from the clan based political power sharing arrangement commonly referred to as 4.5.

The registration of the political parties is also historic as it comes at least 50 years after the country fell into military dictatorship in the late 1960s. Somalia is preparing to hold one person one vote elections in 2020. Formation of political parties is one of the steps towards the 2020 elections as set out during the 2016 agreements between the country’s top leadership.

Speaking during the award of certificates of registration, NIEC chairperson Halima Ibrahim said the registration of parties marked a milestone in transition from the clan based system into a political party option.

“We have to create political parties that will compete in the elections that will take place in the country in order to move away from the system of 4.5 to one person one vote.  We succeeded in this process and today we temporarily registered 7 political parties” said Halima.

The 4.5 clan system is based on power distribution along clan lines where each of the four major clans gets equal representation while the remaining smaller clans are classed as 0.5 and share out the remainder of allocated seats either in political representation or even government appointments.

Lower House speaker Mohamed Jawaari hailed the registration as critical in building the country’s democracy. “Political parties, whether ruling or opposition are the pillars of our politics and democratic culture of our country.

Justice party chairperson Zakariye Haji said the parties will be judged by their manifestoes and not clan inclination.

“Political parties will be elected based on their manifestos and programs and not on clan inclination neither through the gun” said Haji.

The following parties and respective chairpersons were issued certificates Sunday: 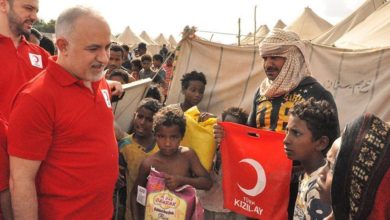 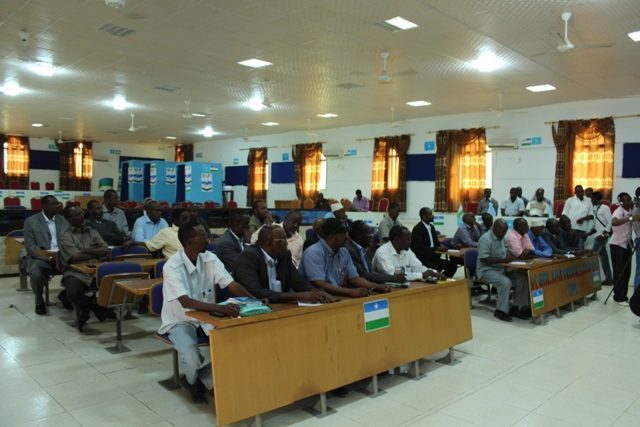 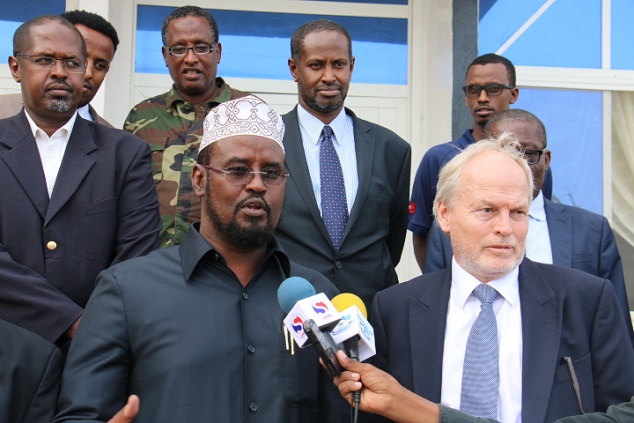 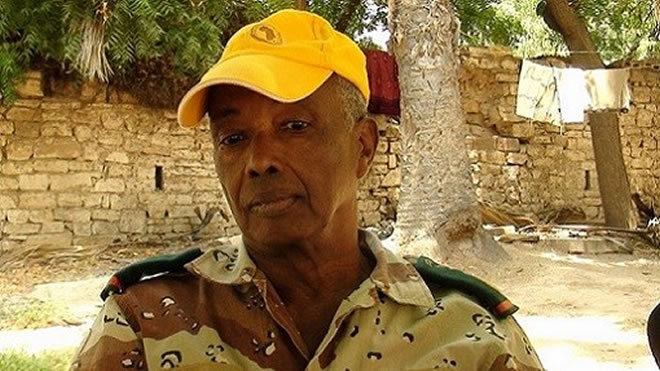