Efforts at stemming violent extremism in Somalia moved a notch higher this week with the signing of terms of reference for implementation of the Countering Violent Extremism strategy launched last year.

Federal and state authorities together with representatives of the international community signed the Comprehensive Approach to Security Strand 4, a component of the National Security Architecture (NSA) Saturday which constituted the Peace Pact unveiled during the May London Conference.

The NSA, through the Comprehensive Approach to Security Strand 4, aims to tackle violent extremism and address wide ranging issues causing conflict and insecurity in Somalia.

Deputy Prime Minister Mahdi Guled hailed the launch as a milestone in the country’s efforts to prevent and counter violent extremism in order to help attain a sustainable peace for the country.

The plan calls for a comprehensive approach encompassing not only essential security-based counter-terrorism measures but also systematic preventive steps to address the underlying conditions that drive individuals to radicalize and join violent extremist groups.

Swedish ambassador to Somalia whose country co-chairs the Strand 4 von Uexküll called for coordination among various stakeholders to realise the goals of the national strategy on countering extremism.

“Coordination among various stakeholders as well as ensuring that we are not working in silos will be crucial. We also need to connect our work on human rights, security, rule of law and justice. Sustainable solutions can only be achieved if we address our efforts for youth, inclusion and economic recovery,” said von Uexküll.

The Deputy Prime Minister and the Swedish Ambassador signed the terms of reference spelling out the roles, responsibilities, managerial and operational procedures of Strand 4, elements that are crucial to put in operation the Somali National Strategy and Action Plan on Preventing and Countering Violent Extremism.

The CVE component of the CAS is one of the five parts of the Security Pact which international partners pledged to make commitments to provide sustained support during the London Conference.

Support to the Somali Government’s stabilisation plans and Community Recovery and Extension of State Authority/Accountability (CRESTA/A) and enhancing the coherence of international partner’s support, including by establishing an effective coordination mechanism form the remainder of the components.

The Security Pact set out timelines including a donor commitment meeting this month (October) but a statement from the UN office in Somalia indicates a follow up meeting is scheduled for December. 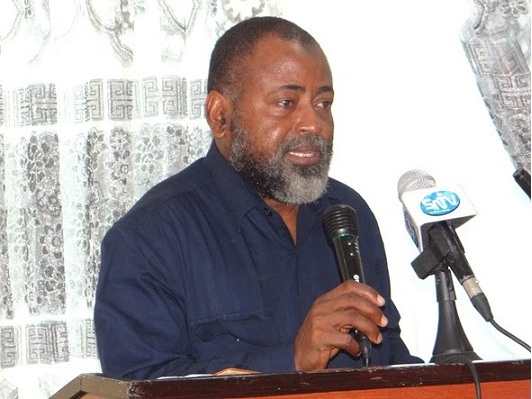 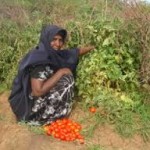 Vegetable fields in Afgoye creates job opportunity to the IDPs 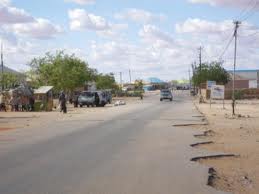 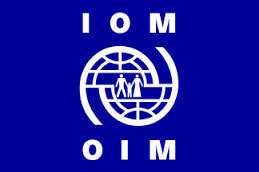