The Ministry of Information said in a statement the weapons were imported ‘without the knowledge and permission’ of the Federal Government.’

It added that it was ‘investigating the origin and motives of the weapons and ammunition it has blocked intended for Somalia.’ It was not immediately where the weapons originated from.

The UN Security last year reaffirmed resolution 733 (1992) which enforced an arms embargo on Somalia restricting sale and purchase of high calibre weapons by the Somali government. The resolution was however toned down in 2014 to allow Somalia to import a certain class of weapons for use by Somali Security Forces.

The statement today from the Federal Government comes amid heightened tension in the country as fears emerge over failure by the country’s leadership to reach a deal on the delayed elections.

Somalia accused Kenya Monday for organising and supporting Jubbaland forces to attack Belet-Hawo town Sunday night. At least 11 people among them five children from the same family have since been killed. 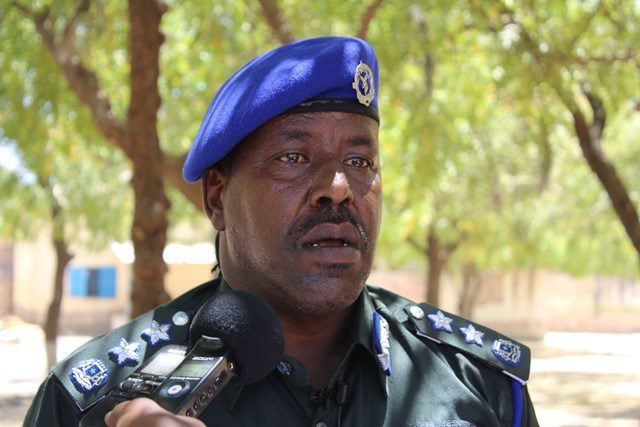 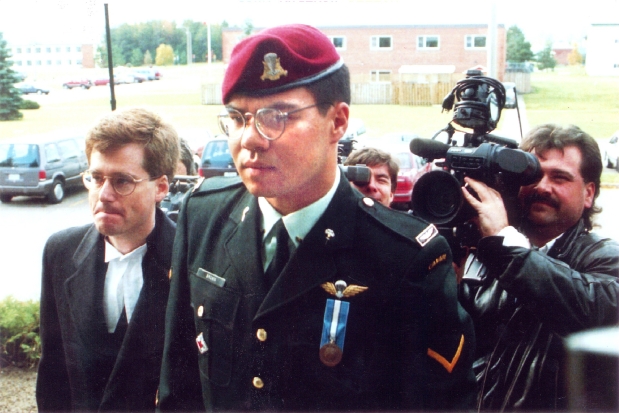 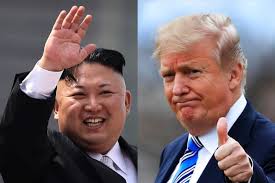