Information Minister Osman Dube who has become the face of the ongoing row between the two countries fired back this morning dismissing the report as one-sided and heavily built on the Kenyan perspective.

Dube further took a swipe at the IGAD team noting ‘even Monicah would not have written such a report’.

He was referring to Monicah Juma who is Kenya’s Defence Minister.  According to Dube, the team appointed by Djibouti’s Omar Guelleh in his capacity as IGAD chairman refused to visit Bula Hawo which has been the epicentre of clashes despite being invited by the Federal Government on two occasions.

He expressed ‘regrets’ that Djibouti could not stand with Somalia on the issue. “We never imagined that our younger brother will stand against us. We hope that Djibouti will rescind that decision. Djibouti was liberated by Somalia.”

He also revealed that two of the fact-finding members are Ethiopians- Siraj Fegarsa a former minister of defence and  Abebe Muluneh both of whom now serve as the IGAD peace and security council.

The report which seemed to chastise Somalia noted there were no grounds for the cessation of relations between the two countries.

“The Commission considers that these grievances, some of which are longstanding, do not appear to it to be sufficient to justify a diplomatic separation between Kenya and Somalia,” the report said.

On claims by Somalia that Kenyan troops under AMISOM withdrew from locations without consultations, the team termed them ‘unjustified’.

“On the charges brought against the Kenyan troops under the authority of Amisom, the commission considers unjustified this ostracism against the military forces acting on behalf of Amisom They fall under the responsibility of the African Union on whose behalf they act in the same way as its other troops of various nationalities,” reads the report. 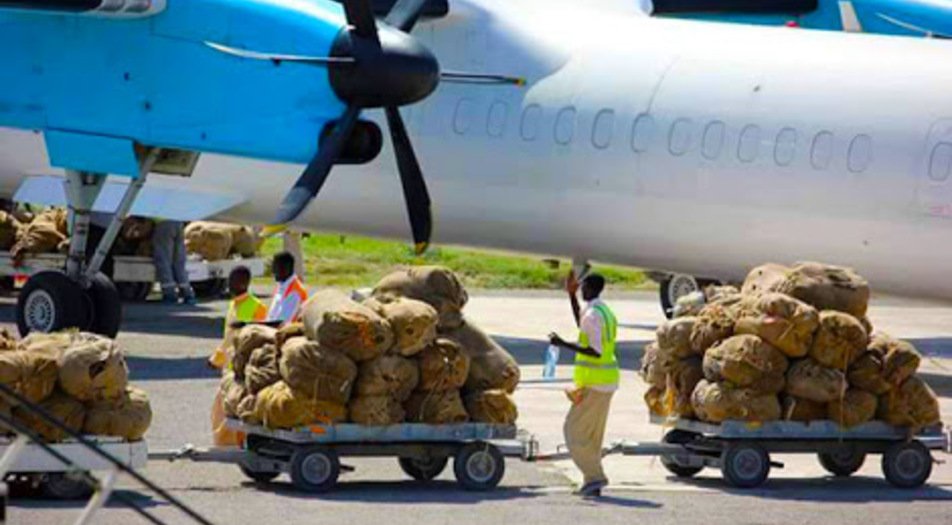 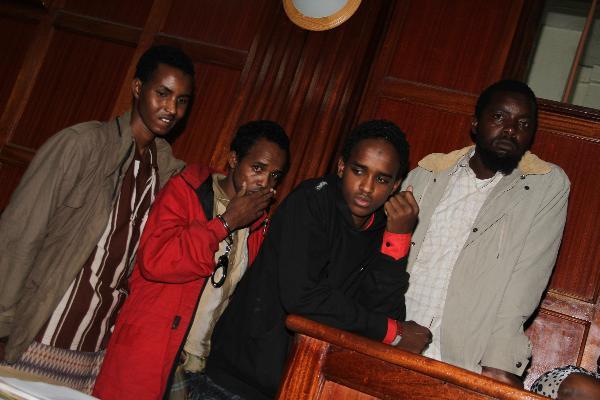