Spokesperson of the Ministry of Internal Security Abdikamil Moalim Shukri said during the security operation carried out together with the African Union peacekeeping forces, the forces held twoAl-Shabaab suspects.

“Somali forces and AMISOM conducted successful operation in Dharkeynley district. We have captured two suspects. We had the information before the operation and it happened as planned,” Shukri said.

Forces from National Intelligence and Security Agency (NISA) and AMISOM have increased operations against the militant group of Al-Shabaab recently.

In less than a week, the group attacked three towns with explosions killing over fifty people and 120 other sustained injures.

Two people were on Sunday night killed in a grenade attack in Mogadishu’s Suka-holaha neighborhood in Heliwa district. 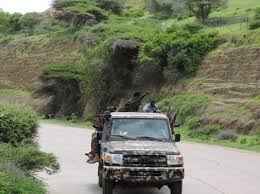 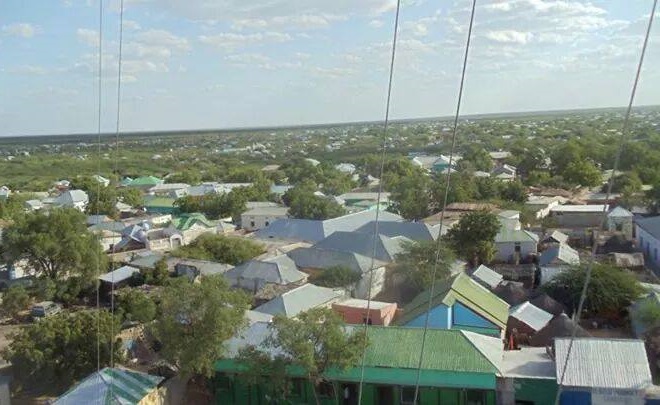 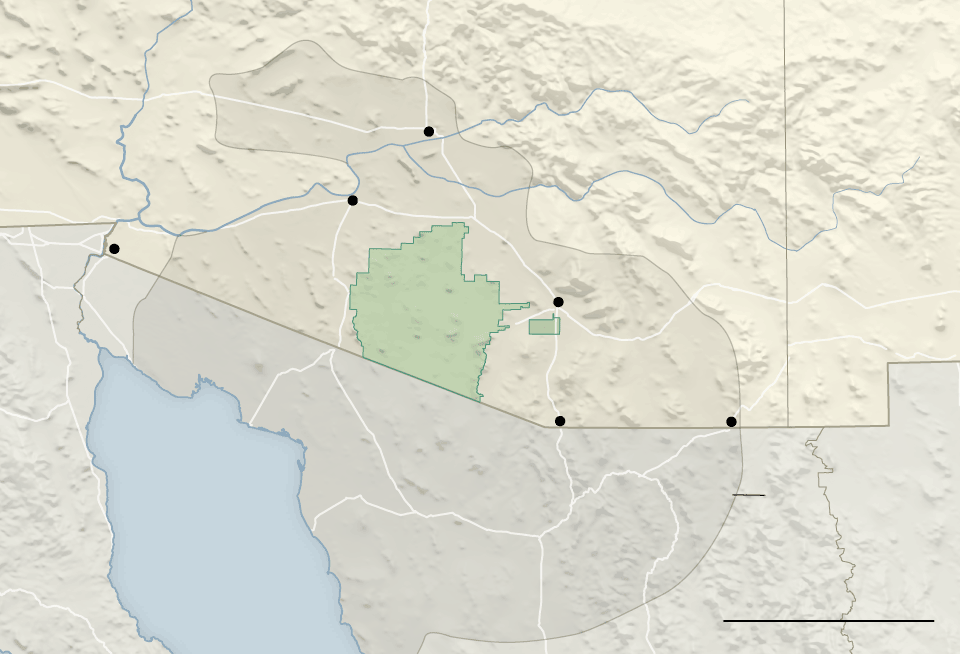 Border Wall Would Cleave Tribe, and Its Connection to Ancestral Land