Turkey government is expected to host Somalia-Somaliland talks on to discuss on ways to look for a lasting solution for the country’s air traffic control responsibility.

Delegates from both are pouring into Ankara to attend the conference which will aimed finding of solutions to issues pertaining to joint airspace control.

The breakaway Somaliland administration has forwarded three points of which it delegates will have to discuss with Somalia.

“We will travel with other Ministry of Civil Aviation and Air Transport officials to Turkey to attend a meeting on the proposed joint air control management with officials from the federal government of Somalia, Turkey and UN ICAO” he said.

He pointed out that the conference will be different from the previous meetings as it will only focus on the issue of airspace control without the usual politics with attendance of government Turkey and UN-ICAO.

He highlighted that Somaliland wants table three points which

• Establish a joint Air Traffic Control Board with the centre in Hargeisa as agreed during previous talks in Turkey.

• To establish two entirely distinct and separate centres in Hargeisa and Mogadishu respectively.

• For the UN or a third country to temporally assume control of the two nation’s airspace until future status of two separate states are reached.

This comes two days after Somali Prime Minister, Omar Abdirashid Ali Sharmarke and minister of civil aviation, Ali Jama Jangeli have laid the foundation stone of a centre in Mogadishu which will be used for controlling country’s airspace.

Somalia’s airspace control has been under the Civil Aviation Caretaker Authority of Somalia (CACAS) which is a civil aviation authority programme created by the United Nations in 1996, with a mandate in Somalia.

CACAS has served as a caretaker for Somalia’s airspace since the collapse of the central government in the early 1990s following the outbreak of the civil war.

The organization has collected over-flight revenues on behalf of the country. Several attempts by previous Somalia transitional governments to take over the service failed because of lack of skilled and trained staff and the long time wars the country has plunged into. 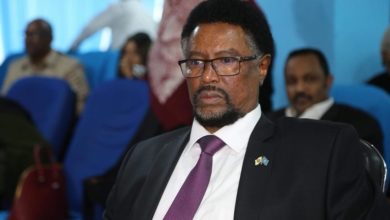 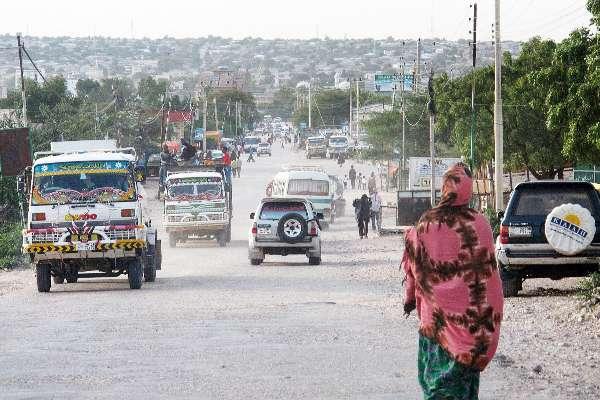