The United States strongly condemns the terrorist attack against Villa Somalia, the headquarters and residence of several Somali government officials in Mogadishu.

We offer our condolences to the victims and their families.

Incidents such as this further demonstrate that insecurity in Mogadishu persists, including very real threats from al-Shabaab.

This is why we continue to support the efforts of the Somali National Security Forces and the African Union Mission to Somalia (AMISOM) to expand security and stability in Somalia. These forces stopped today’s attackers and prevented further harm.

The United States stands as a firm partner to the people of Somalia and the Somali government as they continue to forge their path towards stability. 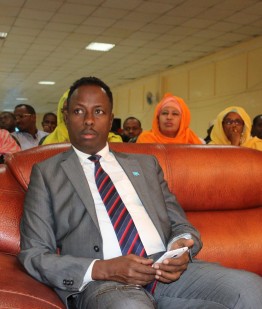