Somalia’s Upper House has approved the National Audit Bill following a meeting held at the headquarters of the senate in Mogadishu.

The meeting at the upper house on Sunday was the 36th meeting of the 6 sessions with 29 members present, 25  members voted for the bill to be approved while 4 others members rejected and no one abstained. 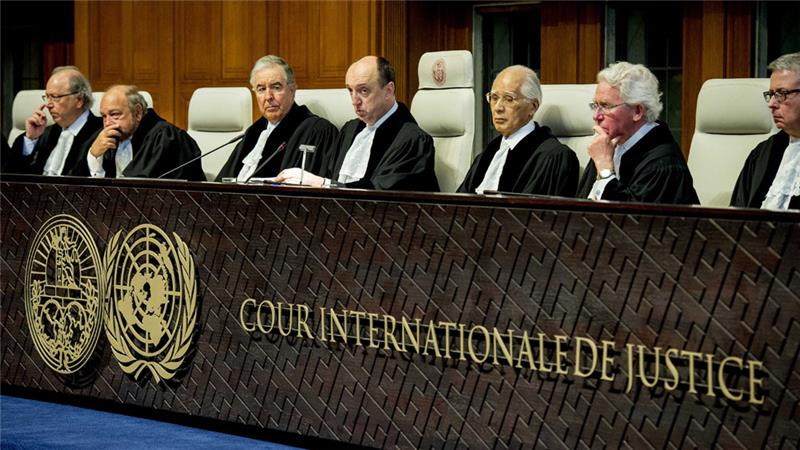 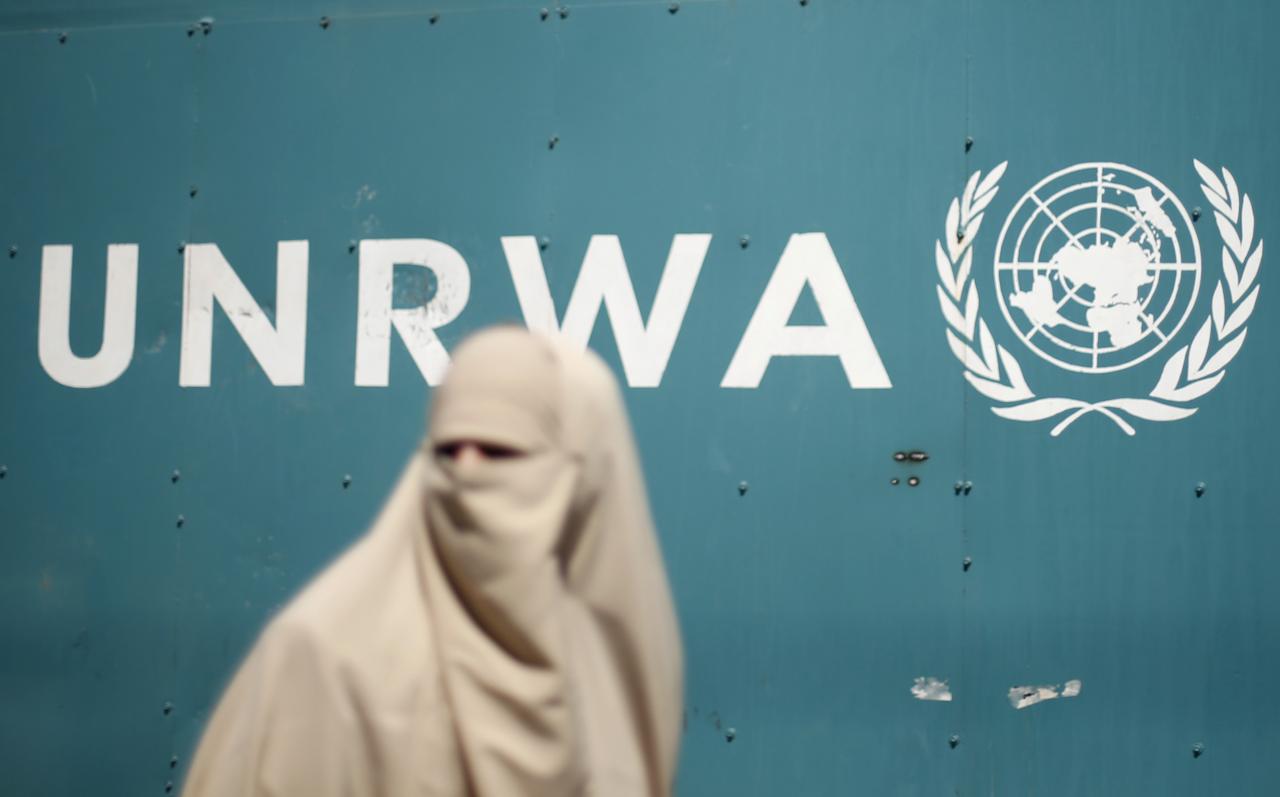 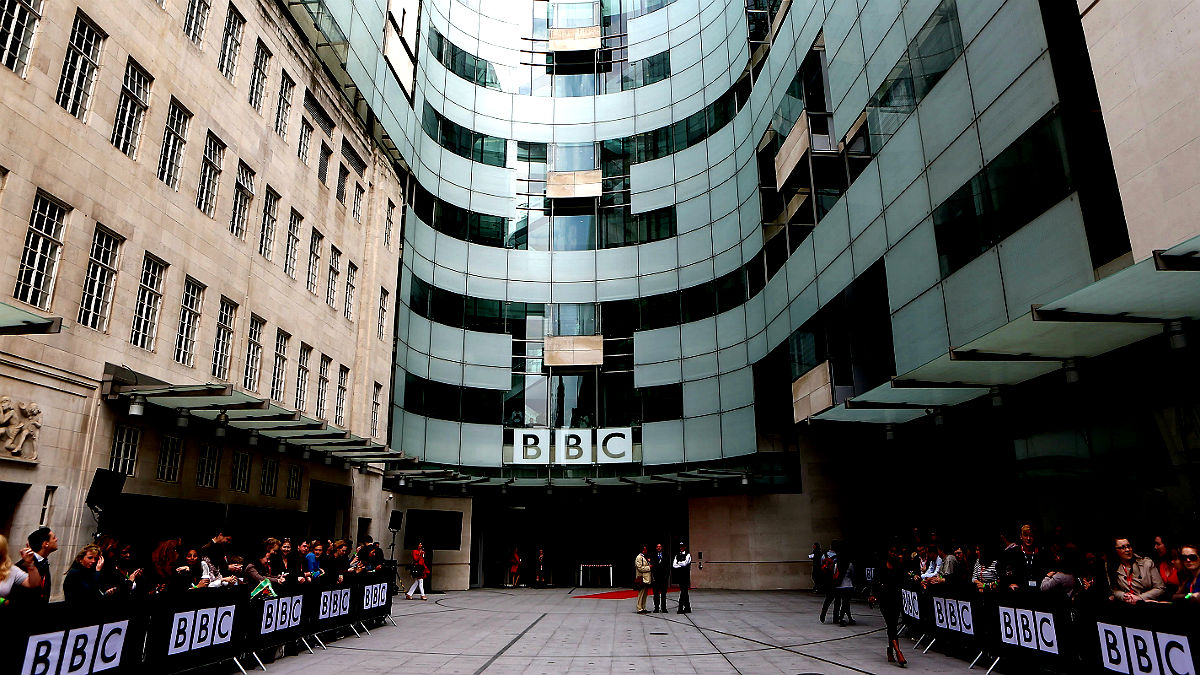