A traditional elder hailing from Sanaag has accused the administration of the breakaway Somaliland of  fueling clan clashes that claimed live of over 18 people.

Sultan Abdiraxmaan Good who spoke to the reporters in Hargeisa said the administration is dragging its feet to intervene the deadly clan clashes going on in Dararweyne village.

“The Somaliland Administration is playing a mature role to fuel these conflicts, their strategy is to create hostility and divisions between the clans,” he said Good.

According Good, hundreds of fled their homes after the eruption of the clashes.

“The locality was stable and people were living side by side peacefully before but this time round hundreds ,” he added.

At least 18 people have been killed in a deadly clan-related violence in the region for last two weeks.

The clash between the two rival clans had started this year following a land dispute, while the local elders been able to mediate between the groups, a lasting ceasefire has never been achieved.

Other sources claim that the violence is about elective politics, with each clan wanting a dominant role. 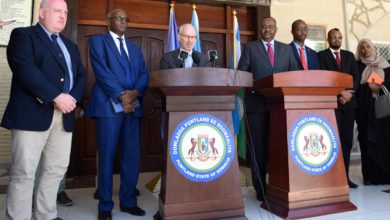 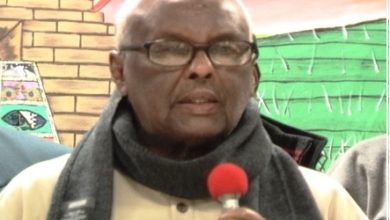