He mentioned how Somaliland is thoroughly engaged to maintain peace in the region and have no relationship of any kind with groups affiliated with terrorism.

He specifically give a rhetoric response in exchange to this claim saying it is a common secret where the source of terrorists is and called the accusation from Puntland as a mere  assertion. 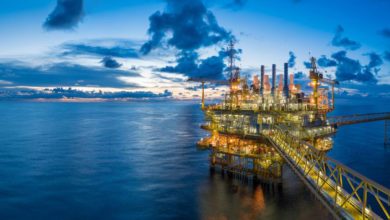 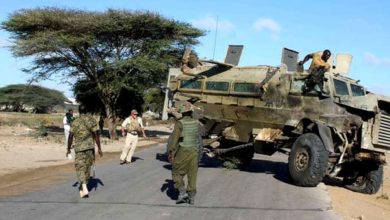 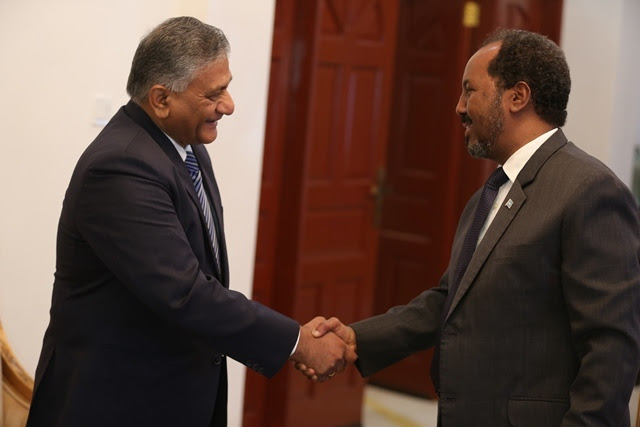 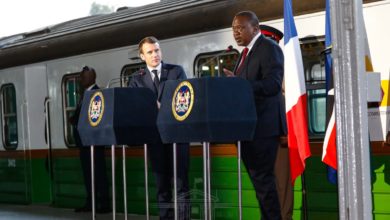