The chairman of one of the opposition parties in Somaliland Faysal Cali Warabe has called for the cancelation of unity talks between Somaliland and Somalia’s Federal government, city dishonesty on the side of Somalia.

He was addressing the media after oversees trip, he said that the talks which runs into its forth years is a waste of time.

On March this year the latest round of talks between Somaliland and Federal government has failed due to the makeup of the federal delegation which included prominent faces from the North which Somaliland didn’t liked to talk to.

MP Abdi Hosh Jibril: The appointment of electoral commission is against the constitution 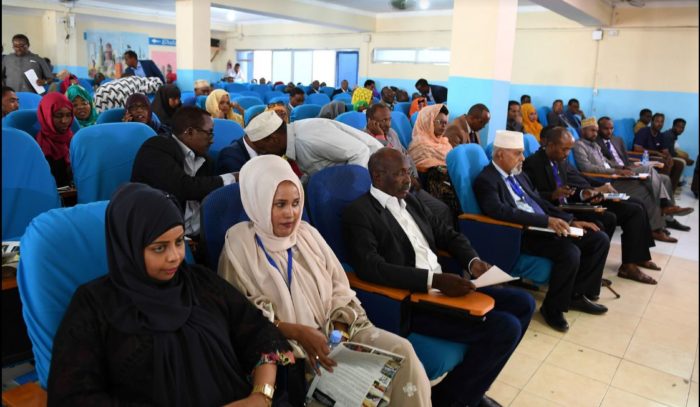 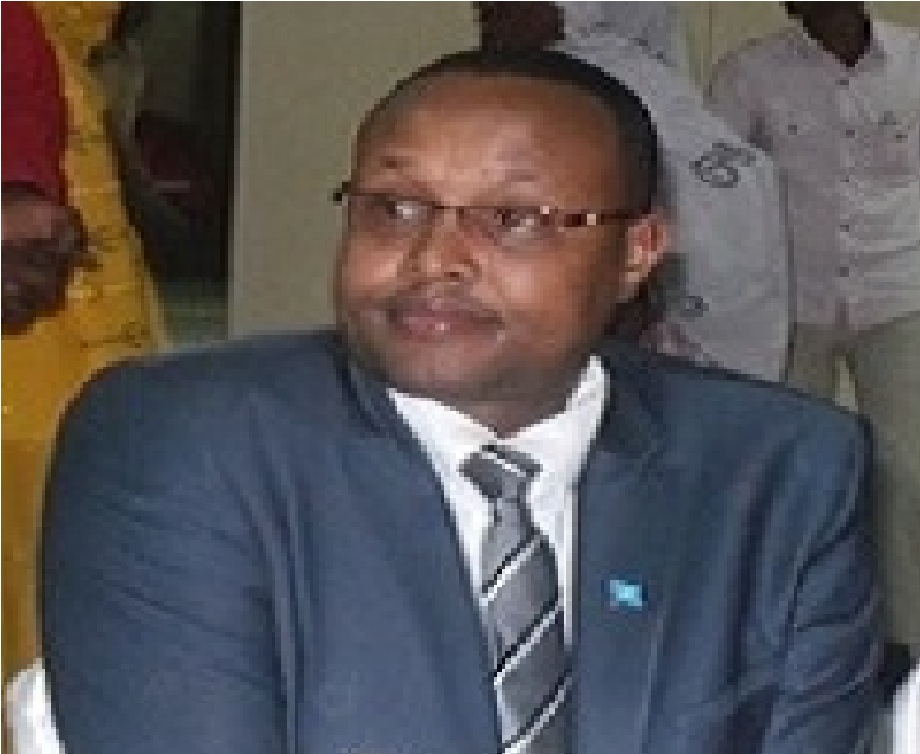