Somaliland police commissioner Gen. Abdullahi Fadal Ima has died in Hargeisa, the capital of Somaliland after his arrival from Turkey where he had been undergoing treatment.

The Minister of Information Mohamed Kahin Ahmed told the media Lieutenant General Abdullahi Fadal Iman passed on upon arrival from Turkey but. He described him as a patriot who contributed immensely to Somaliland.  He also said that the commander had been ill for the past few days.

Abdullahi had served in various capacities of the Somaliland Police Force, serving as the commander of the headquarters in Hargeisa, as well as the leadership of the Police Force for nearly 20 years. 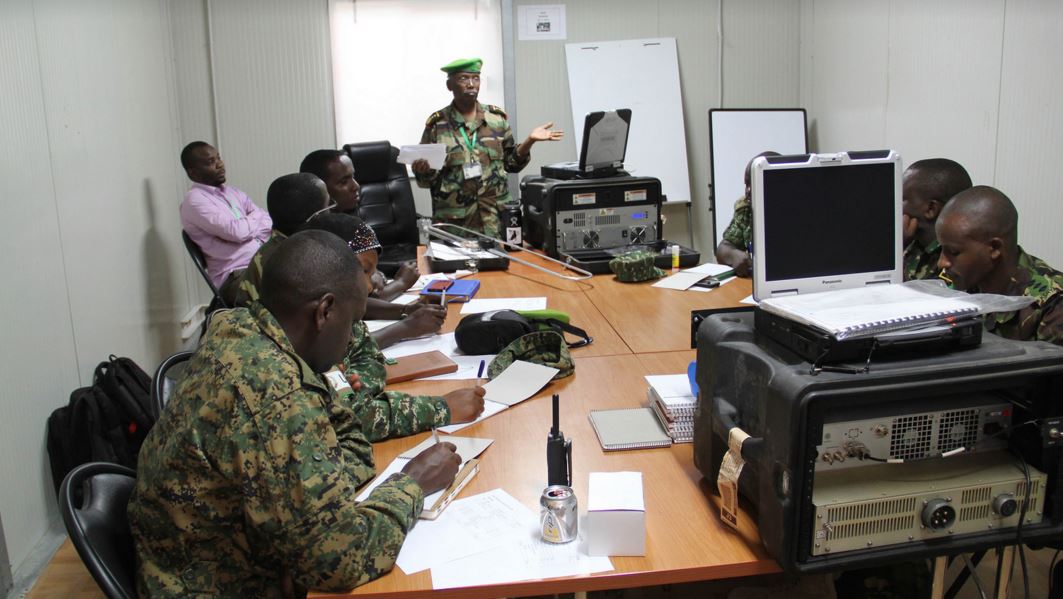 Deputy PS in Prime Minister’s office passes on in Nairobi