The self breakaway region of Somaliland has announced of having commenced talks with the Somali government.

Somaliland foreign minister Dr. Sa’ad Ali Shire made the announcement today to the media in Hargeysa, the capital noting to have had a meeting with his Somali government counterpart Ahmed Isse Awad while in Addis Ababa, Ethiopia and discussed tow major things.

Late July 2017 former Somaliland President Ahmed Mohamed Silanyo has appointed former diplomat Adna Adan Ismail Special Envoy to negotiations with Somalia which collapsed in March 2015 though no serious move been made by the two sides on the issue since Ismail’s appointment.

Talks between Somaliland and Somalia started in 2012 following the election of President Silanyo.

The London Conference in February, 23 2012 was attended by the Transitional Federal Parliament and Somaliland. Subsequent meetings were held in Dubai, Djibouti and Turkey. 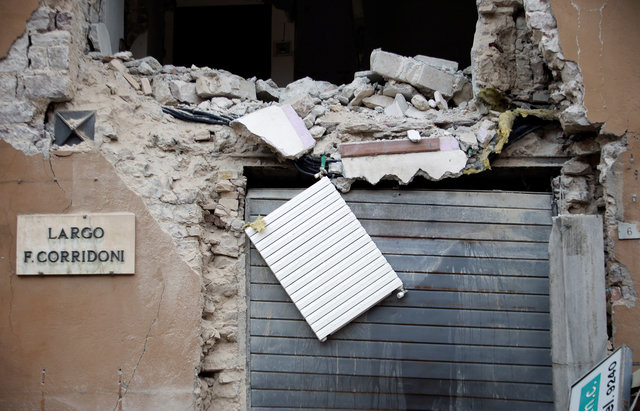 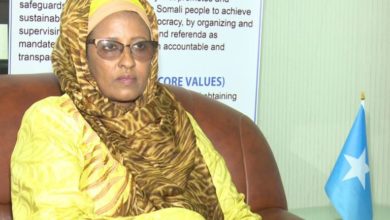