Posts and Telecommunication minister of breakaway Somaliland, Mohamed Jama Abgal and Coastal guard commander, admiral Mohamed Hussein Hirane have  been relieved of their duties in a decree from the president’s office.

According to the Somaliland presidency the two senior public officials were ordered to hand over to the deputies with immediate effect from 29th April 2016.

Abgal has been replaced by his deputy minister Osman Garad Sofe similarly the coast guard deputy takes over until are replacement is announced by the presidency.

The presidential degree has expressed that the president has fired the Minister of post and Telecommunication Mohamed Jama Abgal after he ignored assigned tasks by the head of state. 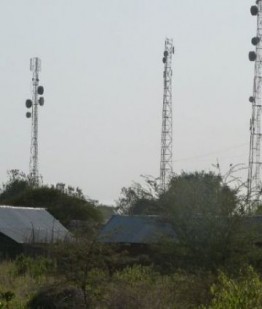 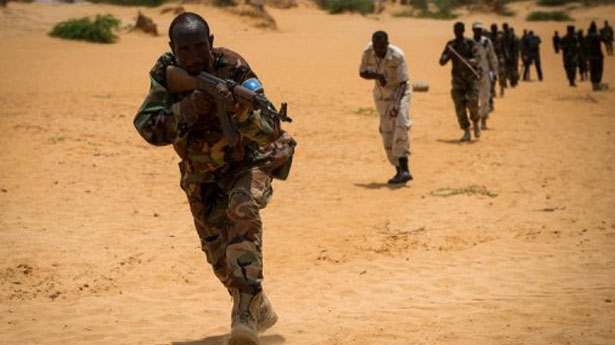 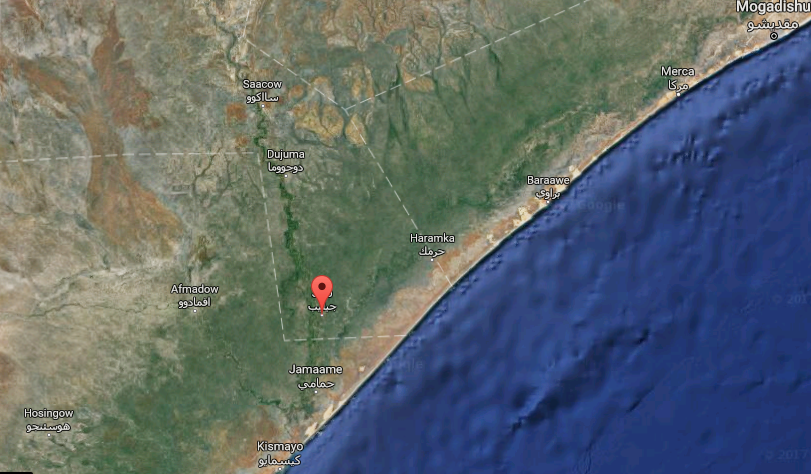 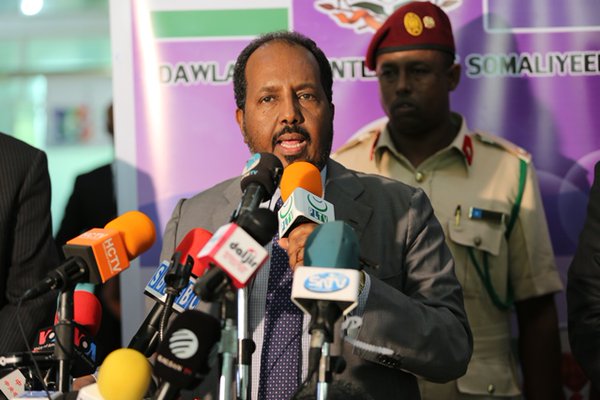 We have been consistent in paying our soldiers, President Mohamud says