The rejection followed the authorisation of a resolution granting expanded powers to peacekeepers, requiring them to use “all necessary means” to protect UN personnel and installations and to take “proactive” measures to protect civilians from threats.

The resolution also adds an additional 4,000 soldiers from African nations, bringing the number of peacekeeping troops to around 17,000.

South Sudan‘s Ambassador Akuei Bona Malwal told the council his country rejected the resolution because it failed to consider his country’s views.

“The adoption of this resolution goes against the basic principle of UN peacekeeping operations, which is the consent of the main parties to the conflict and also goes against the UN Charter,” Malwal said. “Consent of South Sudan to the mandate and operational modalities of the protection force outlined in the resolution would have been important as it would have given the force all the necessary freedoms to carry out the outlined mandated tasks.”

US deputy ambassador to the UN David Pressman said he was aware of South Sudan’s reservations.

“We recognise the importance of government cooperation, but the United States would point to the actions of the government. For while we expect the South Sudanese government to treat the United Nations like the partner that it is, that is simply not is happening on the ground in South Sudan today. Instead, as we all know, the Government of South Sudan’s troops are actively blocking United Nations personnel from carrying out their life-saving work, which in some cases has led to the deaths of UN peacekeepers,” Pressman said.

The resolution stopped short of an immediate arms embargo but instead threatens a possible arms embargo if South Sudan does not cooperate.

Ambassadors from Britain and Spain expressed disappointment an arms embargo was not included in the resolution.

“We are disappointed that there is not an immediate arms embargo on South Sudan. We think that the time for introducing an arms embargo is now,” deputy British ambassador to the UN Peter Wilson said ahead of the vote. He said that while a number of countries supported the embargo others argued that it disadvantages one side in the fighting.

The United Nations Mission in South Sudan, or UNMISS, has been criticised for failing to protect civilians when UN sites came under attack last month. It has also been accused of failing to intervene in cases where government forces allegedly committed rapes outside U.N. camps.

The vote was passed with 11 in favor with Russia, China, Venezuela and Egypt abstaining. Those abstaining cited concerns over the Security Council’s failure to obtain South Sudan’s consent for the regional protection force that would patrol around Juba, the capital.

South Sudan, the world’s youngest country, has been riven by ethnic violence since it was founded in 2011, with civil war breaking out in 2013 between the Dinka and Nuer peoples. A peace agreement was signed in August, but fighting continues.

The civil war began in December 2013 when government forces loyal to President Salva Kiir, an ethnic Dinka, battled rebels led by his former deputy Riek Machar, a Nuer. Tens of thousands of people were killed in the fighting and over 2 million people were displaced.

Kiir and Machar signed a peace deal in August 2015 under which Machar was to be first vice president, but fighting continued and last month hundreds of people were killed when army factions loyal to the two men clashed in the capital Juba.

The resolution demands that South Sudan’s leaders immediately end the fighting and implement the peace deal.

The United Nations said government soldiers and security forces executed civilians and gang-raped women and girls during and after last month’s fighting. South Sudan has rejected the accusations.

The deployment of more international troops in Juba has been a key demand of Machar, who left Juba following the violence last month. Kiir has since appointed a new vice president.

A spokesman for Machar welcomed the proposed deployment of the UN protection force in Juba.

Machar, who returned from exile to Juba in April, fled the city during the latest fighting, demanding the deployment of a neutral force to keep the peace and guarantee his safety.

A key ally of South Sudan’s President Salva Kiir, Uganda said Friday it would not contribute troops to the regional force, even as the UN refugee agency reported that 82,000 South Sudanese had crossed the border into Uganda in the last five weeks.

About 200,000 South Sudanese have been sheltering in UN bases across the country since the war began in December 2013.

Overall, more than 2.5 million people have been driven from their homes during war including 930,000 who have fled to neighboring countries, the UN’s refugee agency said.

The resolution extended the mandate of UNMISS until December 15. 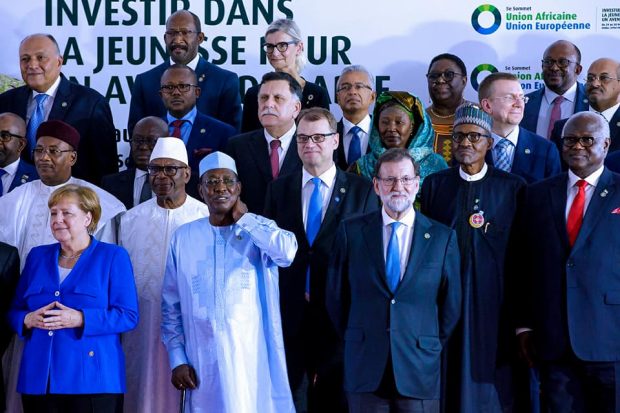 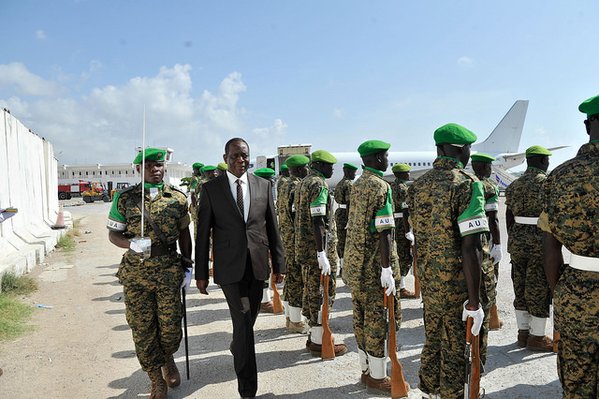 Traditional elders call for an end to Baladweyn clan fighting 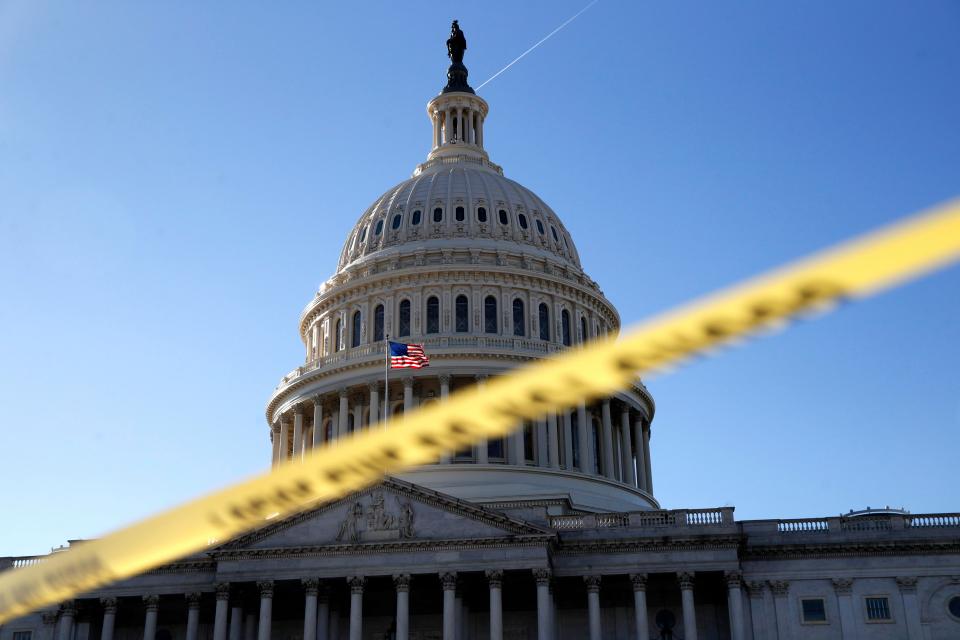 US shutdown: Senate fails to agree on new budget