A Gleaming ceremony to inaugurate newly built state palace was held in Baidoa town, the administrative capital of Interim South-west State.
The ceremony was attended by ISWS leaders, politicians and some of civil society members.
MP Faraale speaking at the ceremony has welcome the progress made the state government saying “this is not enough, the regional government a lot to do but at least it has taken one step ahead”
ISWS president Sharif who officially inaugurated the house said that it has taken five months to complete the house and yet there are other hard tasks ahead of South-West State. 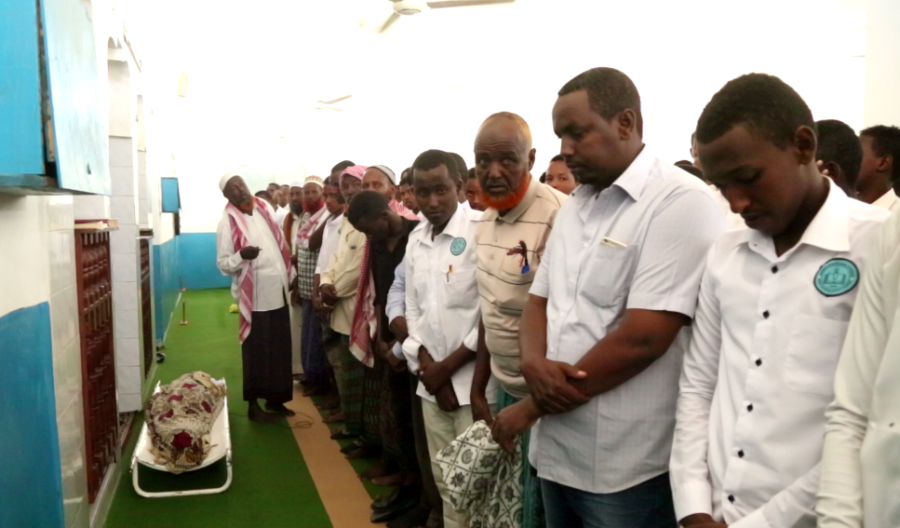 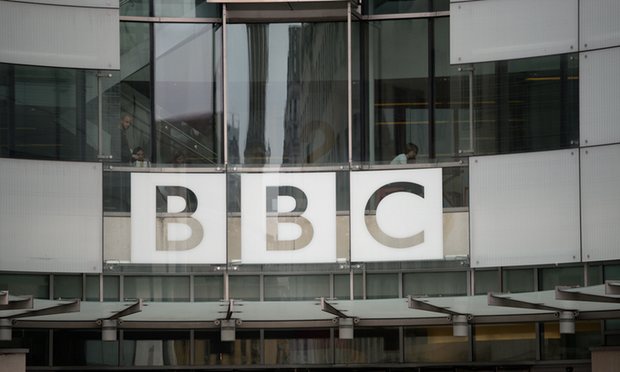 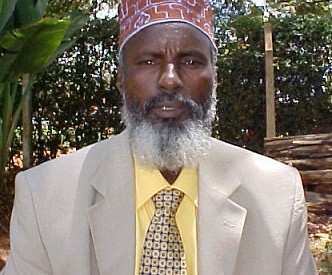 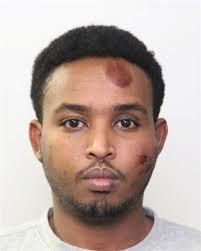