Parliamentarians elected Ali Said Fiqi as the new Speaker of the South West Parliament with 83 votes, while Mohamed Abdirashid got 2 votes and rejected 8 votes.

The polling station attended by various southwest state officials,92 members of parliament, members of the federal government and other officials.

The new South West regional state parliament house will be going to select the first and the second deputy speaker of the parliament. 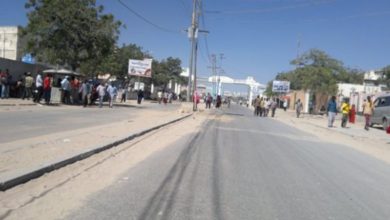 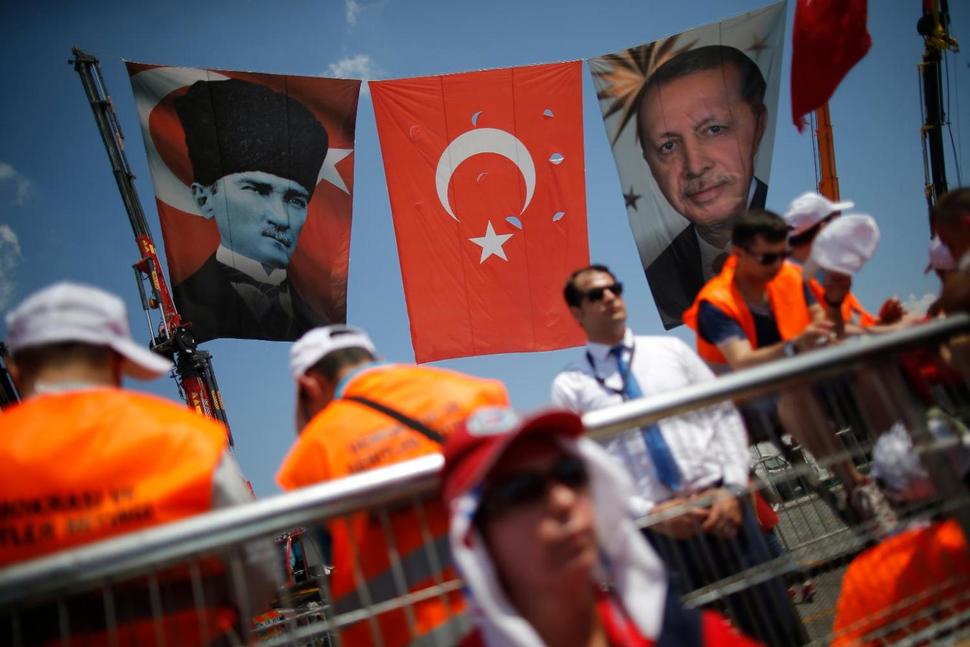 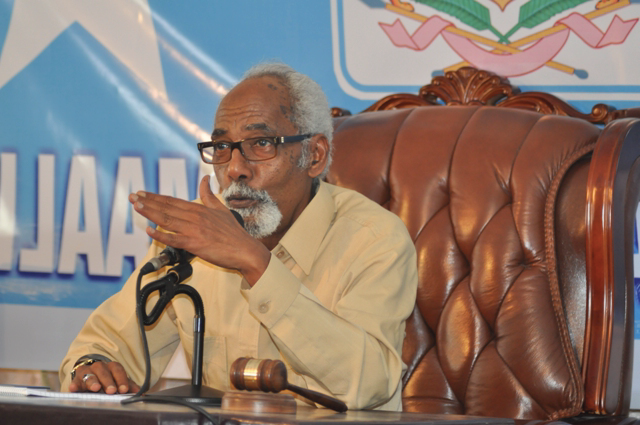 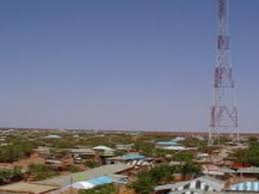