The president of Interim South-West State Shariif Hassan Sheikh Adan has on Monday concluded reconciliation conference held in Afgooye for two brotherly clans engaged gun battle in Lower Shabelle region.
ISWS minister for reconciliation Abdikadir Ali Araale speaking at the conclusion ceremony has urged the two clans to respect the accord and promote in peace their areas.
“The two clans have intentionally agreed to solve their differences and peace agreement there it is upon both federal and regional government to oversee the implementing of this accord” he said.
On the other hand ISWS president has commended the sides for their commitment to uproot the hostility between them.
Finally he called upon international community and the federal government to support the people of Interim South-West State. 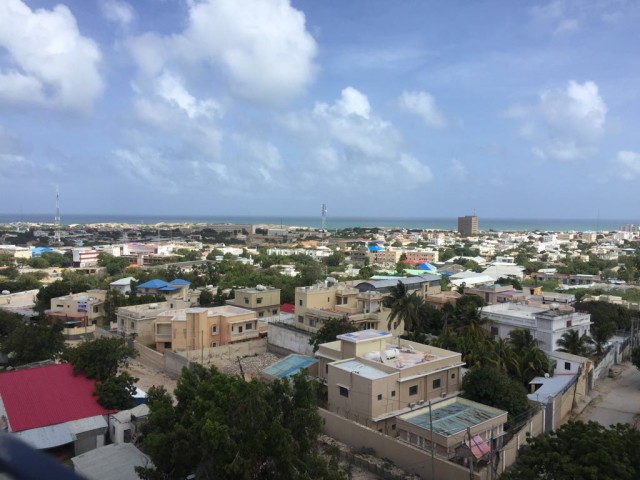 Somalia to host IGAD heads of state meeting this month 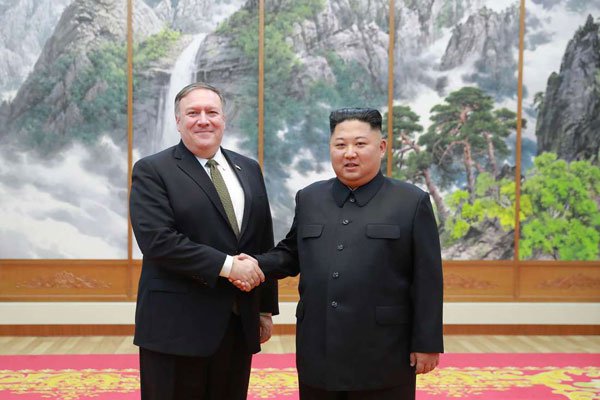