State governments have called on the Senate to hold back debates on all government bills drafted without their input noting any such action contravenes agreements between the two levels of governments early this month and the Provisional Constitution.

Under the Council of Inter-Governmental Cooperation (CIC) umbrella, the state leaders said in a statement date November 14, 2017 the government went ahead to table bills before the Lower House without consulting them despite earlier commitments.

Citing Article 54 of the Provisional Constitution, the statement signed by CIC chairman who is also Puntland President Abdiweli Gaas notes the Federal Government must consult the Federal Member States in all other matters apart from those which solely fall within its province.

Article 54 singles out monetary policy, foreign affairs, immigration and citizenship and defense as areas exclusively under the authority and powers of the Federal Government.

“Currently, there are bills that were entirely drafted without consultation with the regional governments which are tabled before the federal Lower House or passed among them the latest Water Bill which all of them will be presented to the federal Upper House for passage,” the statement read in part.

The CIC also made reference to the November 5 meeting between the Federal Government and regional presidents and Banaadir administration which they said agreed to establish a technical committee of experts to advise on among others implementation of the federal system, resource sharing and political agreements within six months.

“Therefore, the Council of Inter-Governmental Cooperation honourably requests the federal Upper House leadership to halt debating and stop passing all the bills that the Federal Government did not consult with the regional governments till the government fulfills the bilateral agreement on the 5th November 2017 and Article 54 of the constitution,” the CIC said. 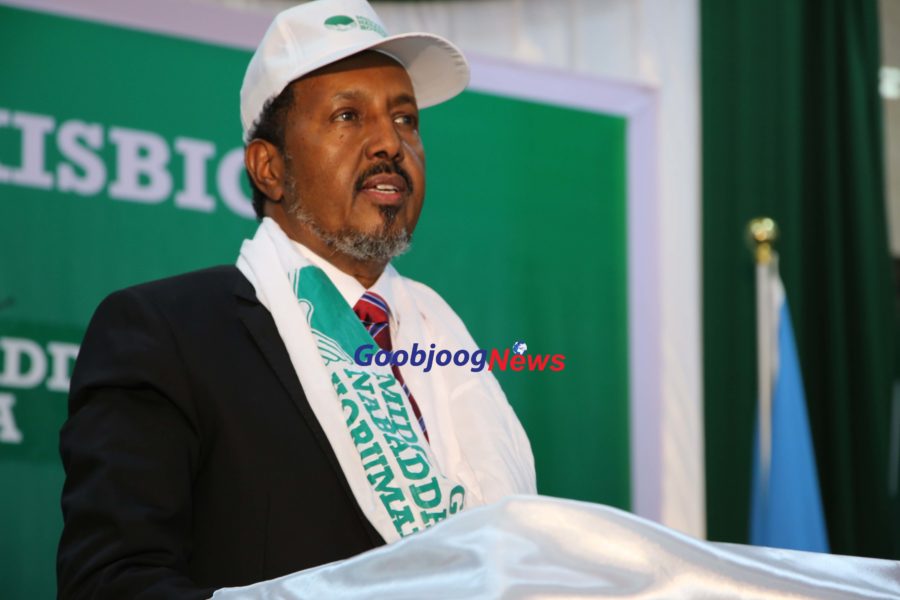 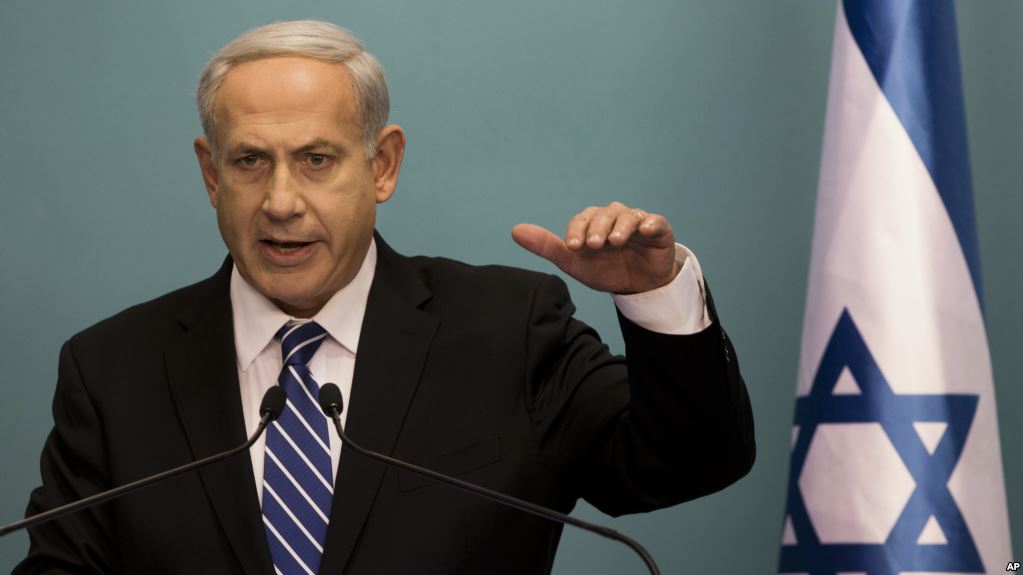 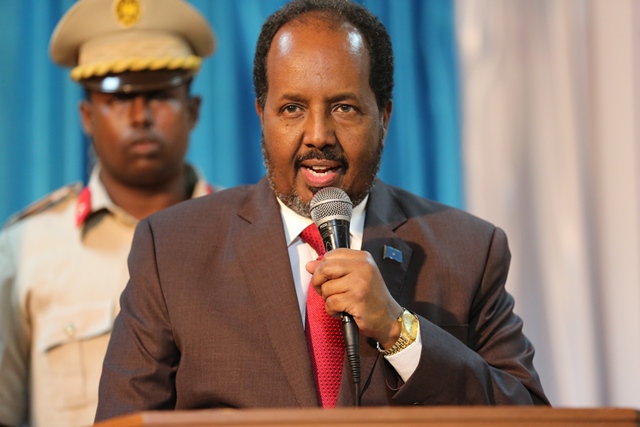