The United States said Wednesday it would name an ambassador to Sudan for the first time in 23 years as it welcomed the country’s new reformist civilian leader.

The United States hailed early steps taken by Prime Minister Abdalla Hamdok to “break with the policies and practices of the previous regime,” whose ties with radical Islamists and brutal domestic campaigns had made Sudan a pariah in the west.

Secretary of State Mike Pompeo announced that the United States would appoint an ambassador to Khartoum, subject to Senate confirmation, and that Sudan would restore full-level representation in Washington.

“This is a historic step to strengthen our bilateral relationship,” Pompeo wrote on Twitter.

Hamdok has “demonstrated a commitment to peace negotiations with armed opposition groups, established a commission of inquiry to investigate violence against protestors, and committed to holding democratic elections at the end of the 39-month transition period,” Pompeo said.

Hamdok, a British-educated former diplomat and UN official, is the first Sudanese leader to visit Washington since 1985.

However, he had a low-key welcome, meeting the State Department number-three, David Hale. Both Pompeo and President Donald Trump were away on foreign travel.

Hamdok took charge in August after months of demonstrations led by young people that brought down veteran strongman Omar al-Bashir and then a military council that had tried to stay in power.

The protests were triggered by discontent over the high cost of bread and other economic concerns.

The United States had tense relation with Bashir, who took power in 1989 and embraced Islamism, including welcoming Al-Qaeda leader Osama bin Laden.

After the 1998 attacks on US embassies in Kenya and Tanzania, the United States fired a missile that destroyed a major pharmaceutical factory in Sudan over allegations, fiercely disputed since, that it produced a nerve agent.

In one legacy that still tarnishes relations, the United States classifies Sudan as a state sponsor of terrorism, a designation that the new government calls a severe impediment to foreign investment.

US officials, while voicing sympathy for Sudan’s appeals, say that removal of the designation is a legal process that will take time.

In talks at the US Congress, lawmakers pledged support for the new government but said Sudan must reach a settlement with families of the victims of the embassy bombings as well as the 2000 attack on the USS Cole, allegedly backed by the then-regime.

Lawmakers “raised lingering concerns about the need for financial transparency within the security sector and about remaining elements of the old regime who may still support international terrorism,” said a statement by the House Foreign Affairs Committee.

Hamdok addressed the issue in a statement from his office.

Tensions also soared over Bashir’s scorched-earth crackdown in the parched western region of Darfur, a campaign that the United States described as genocide as it pressed for the prosecution of Bashir.

The United Nations estimates that about 300,000 people were killed and 2.5 million displaced in the conflict, as Sudanese troops targeting ethnic groups suspected of supporting rebels raped, killed, looted and burned villages.

Hamdok last month travelled to Darfur where he met hundreds of victims of the conflict and assured them that he was working on their demands for lasting peace. 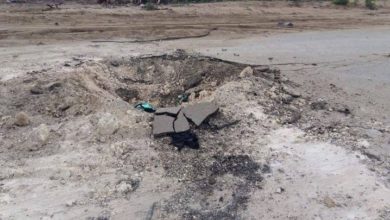 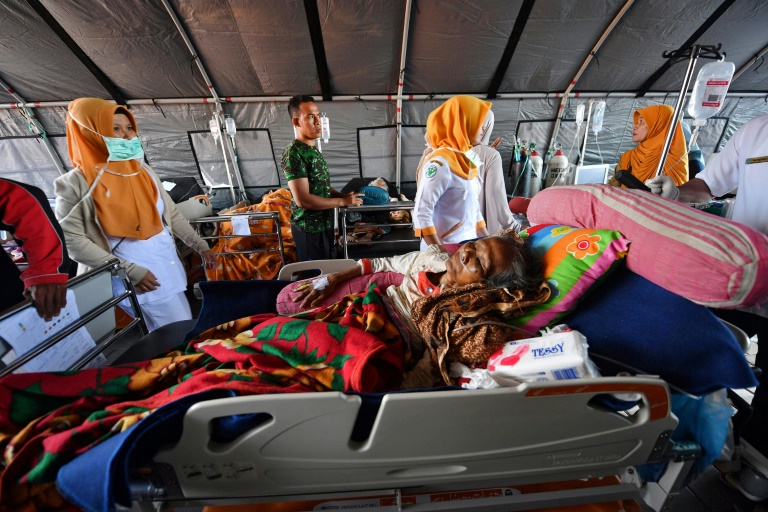 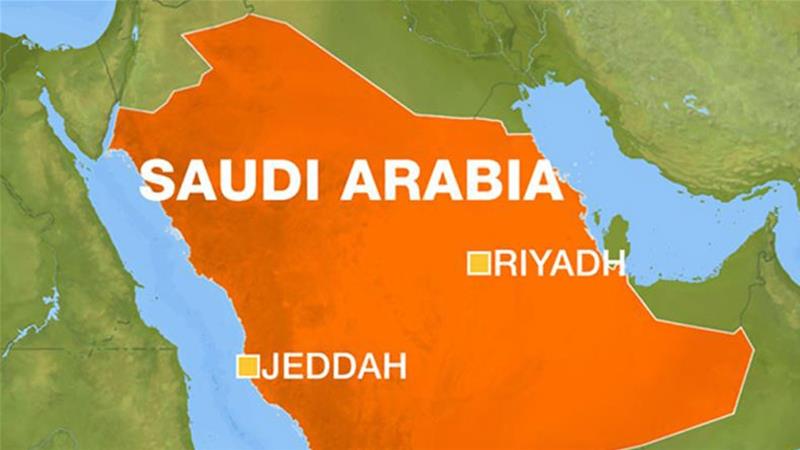 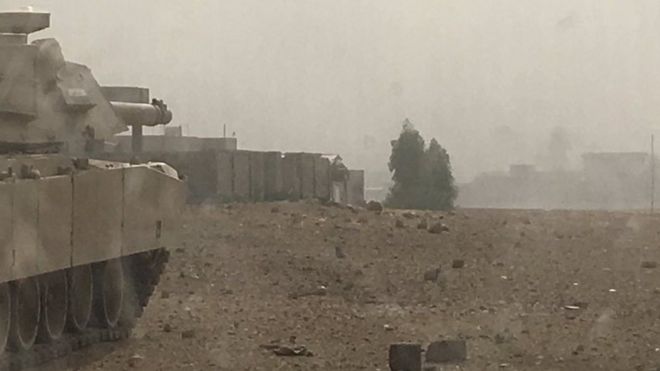