Sudan’s security forces have used force to try to break up a long-running sit-in outside the army headquarters in Khartoum, protesters say.

Gunfire has been heard in the capital and casualties are reported.

Sudan has been governed by a Transitional Military Council (TMC) since President Omar al-Bashir was overthrown in a coup in April.

Protesters have been demanding that a civilian government should take over the running of the country.

“Now an attempt is taking place to disperse the sit-in,” said a short statement from the Sudanese Professionals Association, the group which is spearheading nationwide protests.

Eyewitnesses say tyres and barricades are being burned by protesters to try to fend off the security forces.

At least one person is reported to have been killed and several injured.

Journalist Benjamin Strick, who specialises in verifying footage on Twitter, has shared dramatic videos from Khartoum, where repeated gunfire could be heard.

Sudan’s military has so far made no public comments.

The demonstrators have been occupying the square in front of the military headquarters since 6 April, five days before Mr Bashir was overthrown.

Last month, organisers and the ruling generals announced they had agreed on the structure of a new administration and a three-year transition period to civilian rule.

But they still need to decide on the make-up of what has been called the sovereign council, which will be the highest decision-making body in the transition period.

They cannot agree on whether civilians or the military should have the majority of positions.

Galmudug state plans to carry out operations against Al-Shabab 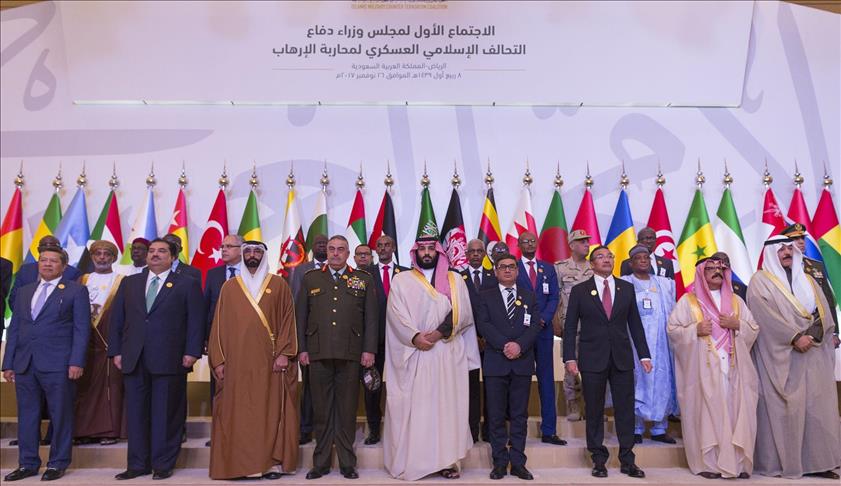 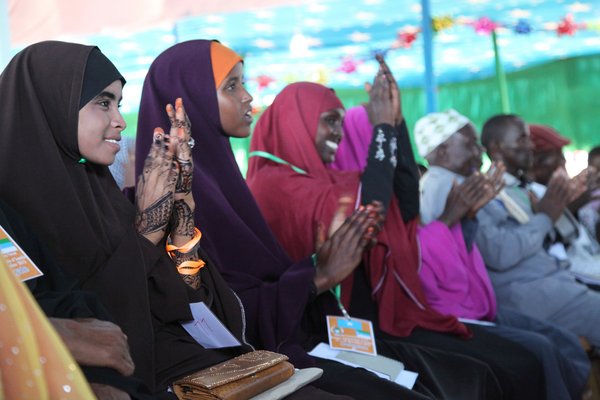